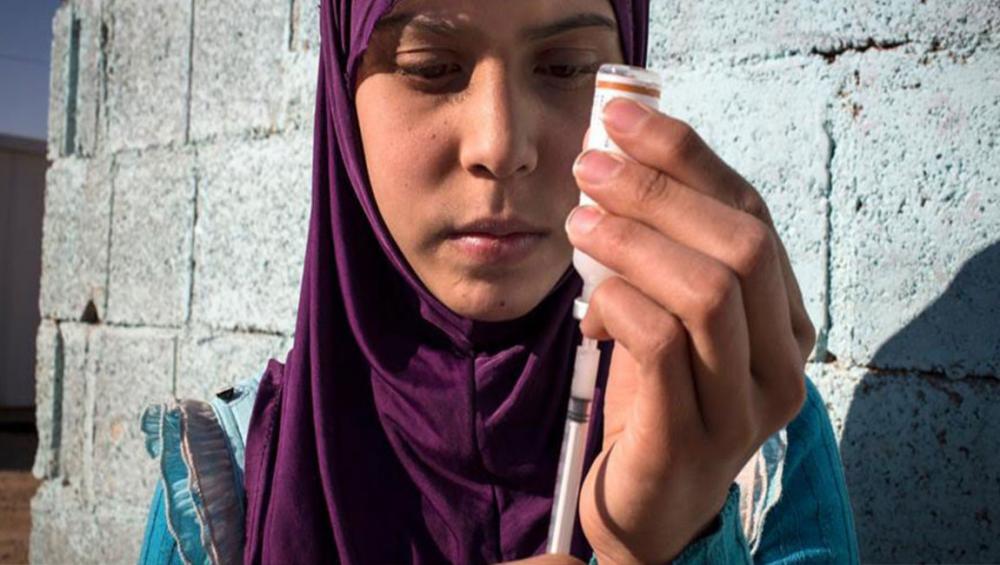 New York, July 10 (JEN): The UN health agency, WHO, announced on Tuesday that dozens of new drugs have been added to the list of essential medicines that every country should have, including new cancer treatments that can be swallowed rather than injected.

More than 150 countries use the UN’s Essential Medicines List, which contains around 460 drugs deemed critical to treat public health needs. This latest update adds 28 products for adults and 23 for children, and specifies new uses for 26 already-listed products, based on value for money, evidence and health impact.

From cancer and arthritis to life-threatening bleeding: vital treatments for all

According to WHO, the five cancer therapies added to the list are regarded as “the best in terms of survival rates” to treat melanoma, lung, blood and prostate cancers.

They include two recently developed immunotherapies – nivolumab and pembrolizumab – that have delivered up to 50 per cent survival rates for advanced melanoma, a skin cancer that, until recently, was incurable.

“The inclusion in this list of some of the newest and most advanced cancer drugs is a strong statement that everyone deserves access to these life-saving medicines, not just those who can afford them,” said WHO Director-General Dr. Tedros Ghebreyesus.

Other updates to the list include new oral anticoagulants to prevent stroke, as an alternative to warfarin treatment of deep vein thrombosis. These are “particularly advantageous” for low-income countries, according to WHO, because, unlike warfarin, they do not require regular monitoring.

Life-threatening bleeding after childbirth was also addressed in this year’s Essential Medicines List update, with the proposal to use carbetocin rather than the currently used therapy, oxytocin.

“This new formulation has similar effects to oxytocin…but offers advantages for tropical countries as it does not require refrigeration,” WHO said in a statement.

Updates on critical diagnoses too

In a related development, the UN health agency also updated its Essential Diagnostics List, in recognition of the critical, life-saving importance of finding out what is wrong with patients before it is too late.

The first list, issued last year, concentrated on a limited number of priority diseases, such as HIV, malaria, tuberculosis, and hepatitis. This year’s list includes more non-communicable and communicable diseases. In all, WHO added 12 tests to the Essential Diagnostics List to detect a wide range of solid tumours such as colorectal, liver, cervical, prostate, breast and germ cell cancers, as well as leukemia and lymphomas.

The list focuses on additional infectious diseases prevalent in low- and middle-income countries such as cholera, and neglected diseases like leishmaniasis, schistosomiasis, dengue, and zika.

The list was also expanded to include additional general tests which address a range of different diseases and conditions, such as iron tests – for anemia – and tests to diagnose thyroid malfunction and sickle cell anaemia, which is very widely present in Sub-Saharan Africa.