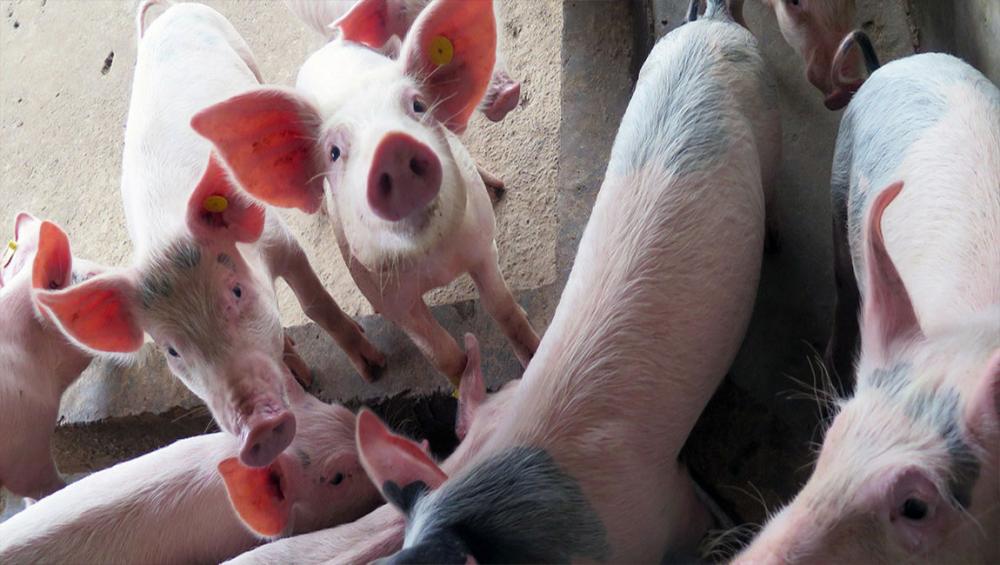 New York, July 3 (IBNS): The rapid spread of African Swine Fever (ASF) across East and Southeast Asia is threatening the food security and livelihoods of millions of households in the region which rely on pig farming, The UN’s Food and Agriculture Organization, FAO, reported on Tuesday.

Small scale farmers account for a significant proportion of pig meat production in the vast region, and the outbreak is of particular concern for these producers, who may lack the expertise and funds necessary to protect their herds from the disease.

FAO has received reports that ASF has led to income losses in the affected countries, where tens of millions of households are engaged in pig farming – in China, the world’s largest pig meat producer, the figure is some 130 million – both because of the animal losses, and attempts by governments to stem the spread of the disease, which include limitations on the transportation and sales of live pigs and pork products.

The diets of many vulnerable people living in east and south-east Asian countries are expected to be adversely impacted: pork is one of the world’s most widely consumed animals in many countries in the region, and the decline in production, as well as concerns about the future impact of ASF, has already led to price hikes.

Since the first reported outbreak of ASF in the northern Chinese province of Liaoning in August 2018, the disease has swept through the country, and 32 of the country’s 34 mainland provinces have since been affected. Despite actions taken by the Chinese Government, including the culling of 1.13 million pigs, ASF continues to spread, and has been reported in Viet Nam, Cambodia, Mongolia, South Korea and Laos.

The current failure to curb the disease is being attributed to several factors. Firstly, many small-scale farmers have not put in place measures to adequately protect their herds from disease. Secondly, pigs on small farms are often fed with table scraps, or uncooked organic refuse, which may contain the virus. The cross-border trade of pigs, some of which may be contaminated, has also contributed to the prevalence of ASF.

For these reasons, experts believe that the disease will inevitably spread further in the coming months, with far-reaching implications. These include a large decline in the number of farmed pigs, impacting the global market.

ASF is a contagious viral disease that affects pigs and wild boars causing high fever, internal bleeding, and is almost always fatal within a few weeks, as there is no treatment or vaccine available. The disease is harmless for humans. It spreads easily between domestic and wild pigs through direct contact, the feeding of contaminated food and materials that come into contact with the animals, including shoes, clothes, vehicles and equipment.