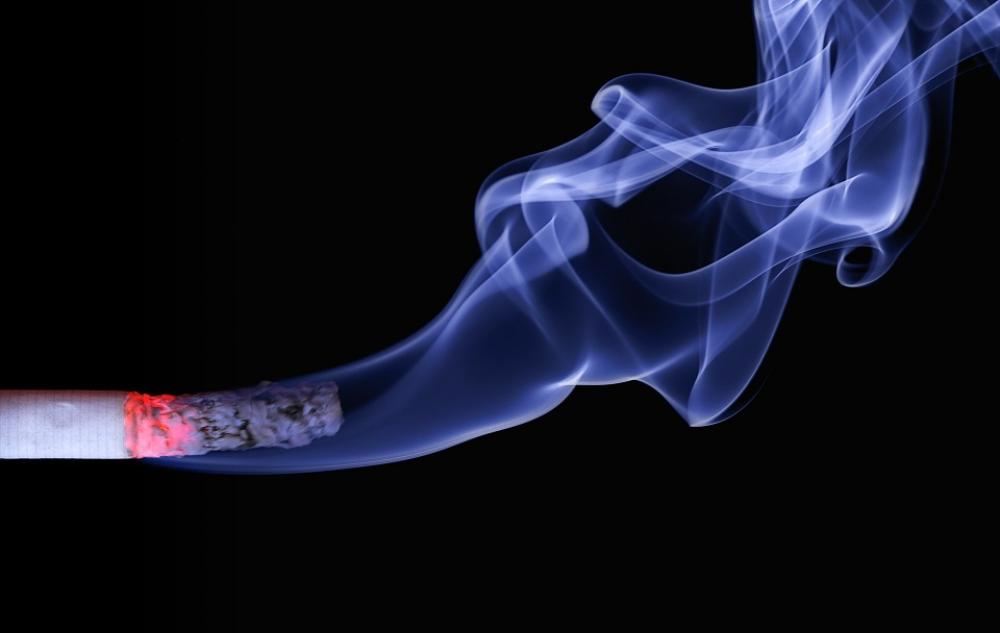 London: Melanoma patients with a history of smoking cigarettes are 40 per cent less likely to survive their skin cancer than people who have never smoked, according to a new report funded by Cancer Research UK.

“The immune system is like an orchestra, with multiple pieces. This research suggests that smoking might disrupt how it works together in tune, allowing the musicians to continue playing but possibly in a more disorganised way." - Professor Julia Newton-Bishop

The study of more than 700 melanoma patients mainly from the north of England - and published today in Cancer Research - provides evidence to suggest that smoking may blight the immune response against melanoma and reduce survival.

These new findings from researchers at the University of Leedsprovide another reason why people should try to give up smoking, particularly those who have been diagnosed with malignant melanoma – the most dangerous form of skin cancer.

The scientists found that overall, smokers were 40 per cent less likely to survive their disease than people who have never smoked within a decade after their diagnosis. In a subset of 156 patients who had the most genetic indicators for immune cells, smokers were around four and a half times less likely to survive from the cancer than people who had never smoked.

Given that reduced survival was found to be greatest for smokers in the group with most indicators of immune cells, the researchers think that smoking could directly affect how smokers’ bodies deal with the melanoma cancer cells.

This study found an association between smoking and a patient’s chance of survival from melanoma. But it could not determine for sure that smoking caused the drop in survival.

Smoking has been reported by other scientists to have adverse effects on the immune system, but it’s not yet known which chemicals are responsible for this effect.

Lead author Julia Newton-Bishop, professor of dermatology at the University of Leeds, said: “The immune system is like an orchestra, with multiple pieces. This research suggests that smoking might disrupt how it works together in tune, allowing the musicians to continue playing but possibly in a more disorganised way.

“The result is that smokers could still mount an immune response to try and destroy the melanoma, but it appears to have been less effective than in never-smokers, and smokers were less likely to survive their cancer.

“Based on these findings, stopping smoking should be strongly recommended for people diagnosed with melanoma.”

Researchers believe that smoking may have had an impact on patients’ immune systems and this may have altered their ability to fight their skin cancer, as well as increasing their risk of other health issues relating to smoking.

Dr Julie Sharp, head of health information at Cancer Research UK, said: “Overall, these results show that smoking could limit the chances of melanoma patients’ survival so it’s especially important that they are given all the support possible to give up smoking for good.”