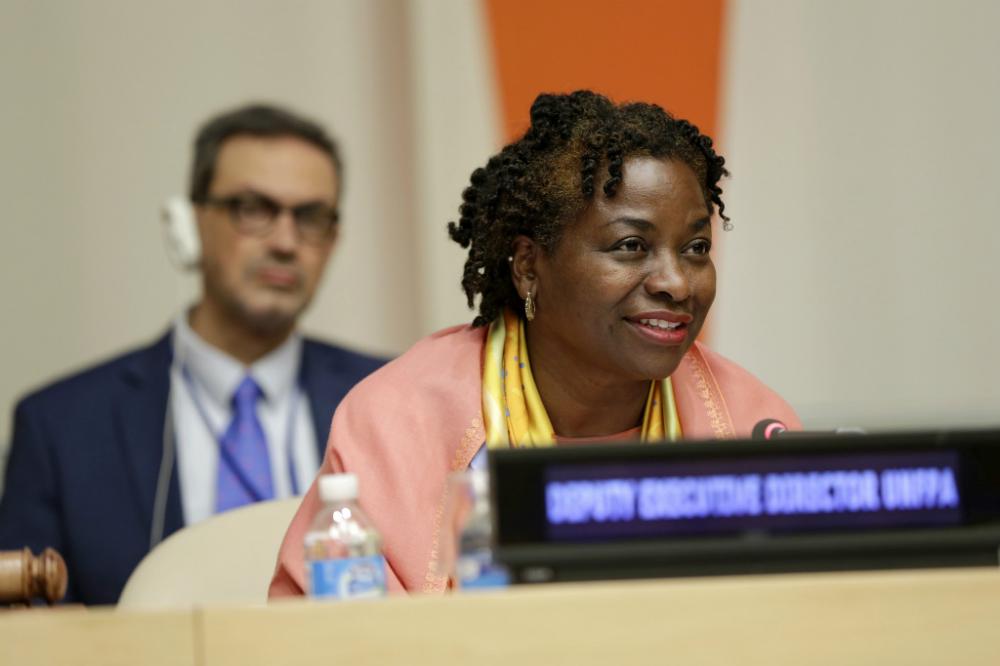 In making the announcement, UN spokesperson Stéphane Dujarric highlighted that Dr. Kanem “brings to the position more than three decades of strategic leadership and management in the fields of medicine, public health, international peace and development, human rights and social justice.”

She started her career in academia with the Johns Hopkins and Columbia University schools of medicine and public health.

While serving as a Ford Foundation Officer from 1992 to 2005, Dr. Kanem helped pioneer work in women’s reproductive health and sexuality, in particular through her position as the representative for West Africa. She then served at the Foundation headquarters, becoming Deputy Vice-President for its worldwide peace and social justice programmes in Africa, Asia, Eastern Europe, Latin America and North America.