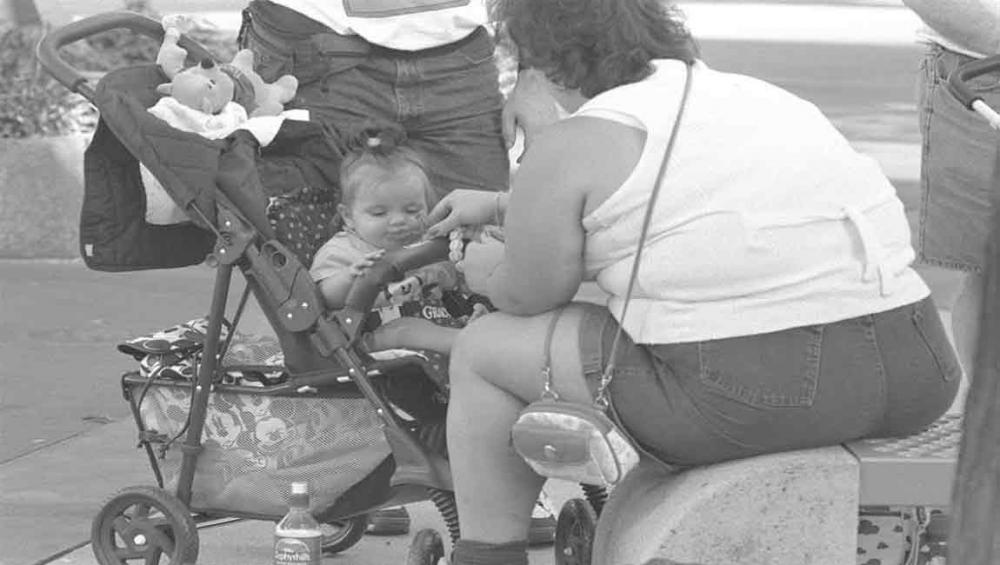 New York, May 18(Just Earth News): Citing eating habits, physical activity and sedentary behaviours, the United Nations health agency launched a new publication on Wednesday at the European Congress on Obesity in Portugal which revealed a rising number of obese adolescents in many countries across Europe.

“Despite sustained efforts to tackle childhood obesity, one in three adolescents is still estimated to be overweight or obese in Europe, with the highest rates found in southern European and Mediterranean countries,” said Dr. Zsuzsanna Jakab, Regional Director for Europe of the World Health Organization (WHO).

Noting with particular concern that the epidemic is on the rise in eastern European countries, where historically rates have been lower, she called for ambitious policy action to reach the Sustainable Development Goals (SDGs) target to halt the increase in childhood obesity. “Governments must target efforts and break this harmful cycle from childhood into adolescence and beyond.”

The latest WHO study on Adolescent obesity and related behaviours: trends and inequalities in the WHO European Region, 2002-2014 points to evidence suggesting that up to one in three boys and one in five girls aged six to nine is now obese.

Childhood obesity is considered one of the most serious public health challenges of the 21st century, according to the study. Globally, around one in 10 young people aged five to 17 is overweight or obese – with rapidly increasing levels in recent years.

According to the publication, “the primary causes of overweight and obesity can be traced to energy-related behaviours – physical activity, sedentary behaviour, eating behaviour and sleep – which contribute to an energy imbalance between calorie intake and energy expenditure.”

While trends have previously been reported on separately, this study compiles together the Health Behaviour in School-aged Children (HBSC) data on obesity and obesity-related behaviours – reviewing the latest evidence and studying the range and complexity of influences on childhood obesity.

The health consequences of excess body weight are well documented. As the report points out, obesity increases the risk of developing type 2 diabetes, hypertension, sleep apnoea and cardiovascular disease. It also diminishes adolescents' quality of life and is related to various emotional and behavioural proble

Additionally, the chronic nature of obesity can limit social mobility and perpetuates an intergenerational cycle of poverty and ill health. Many inequalities in obesity and related behaviours exist, with young people from lower socioeconomic groups generally reporting worse outcomes.

The study also notes that longitudinal studies have found that obesity early in life relates to less educational attainment and lower incomes in adulthood – even after differences in childhood socioeconomic position (SEP) are controlled. Furthermore, low SEP in childhood increases the risk for becoming obese in adulthood over and above the impact of adult SEP on obesity.

“Most young people will not outgrow the condition: about four in every five adolescents who become obese will continue to have weight problems as adults,” the study underscores.

The HBSC survey is a WHO collaborative cross-national study that monitors the health behaviours, health outcomes and social environments of boys and girls aged 11, 13 and 15 years every four years.