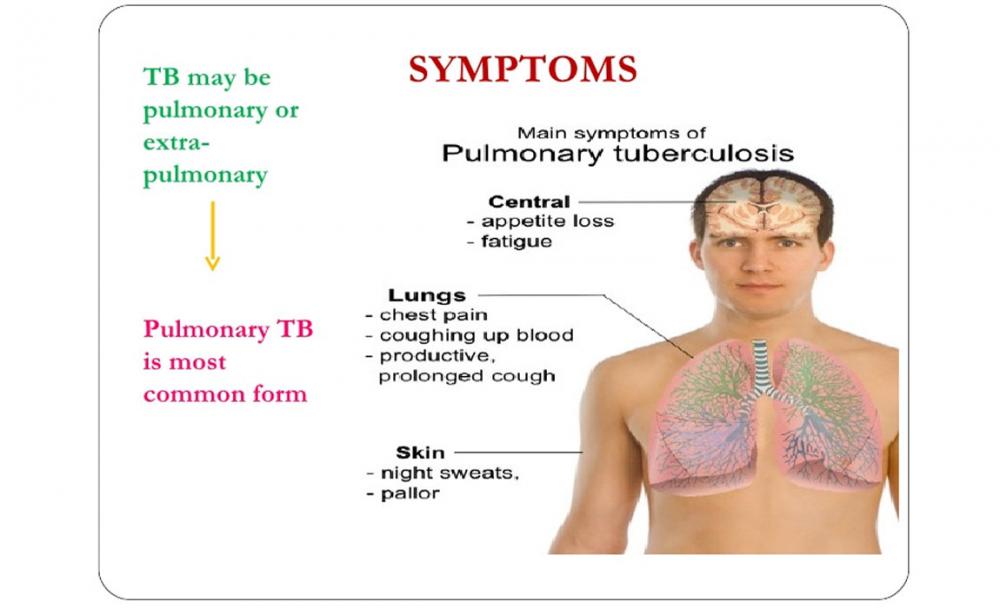 New Delhi/Kolkata, Mar 22 (IBNS): Reiterating its commitment to the theme Unite to End TB on World Tuberculosis Day, the Indian Society for Clinical Research (ISCR) believes there is a need for a greater focus on research in multi-drug resistant TB (MDR- TB).

This will lead to the development of innovative treatment for drug-resistant TB, thereby reducing India’s TB burden, bring down healthcare costs, save lives and accelerate India’s progress towards its goal of becoming TB-free by 2025.

As per data in WHO’s Global Tuberculosis Report 2016, India accounts for 24 per cent of all TB cases in the world, and the spread of tuberculosis in India is larger than previously projected.

While India has been engaged in tuberculosis control efforts for decades now, TB continues to remain one of our greatest public health challenges.

It is estimated to kill 480,000 Indians every year although it is now believed that these numbers are underrepresented and the mortality could be ~500,000 a year. Adding to our challenges to combat TB is the rampant rise in drug-resistant tuberculosis. Government data reveals that there had been a 35 per cent rise in the drug resistant TB case notifications in 2016.

Commenting on the need for research in drug-resistant TB in India, Suneela Thatte, President of ISCR said, “Unite for TB calls on all healthcare stakeholders, including research and development professionals, to work together in addressing the big scourge of TB. Drug discovery is a lengthy and intensive process and requires substantial investments. WHO reports that the last time a drug was introduced specifically for the treatment of TB was in the late 1960s. Resistance to antimicrobials is growing at a faster rate than discovery of newer, more potent drugs to overcome that resistance. Therefore, it is crucial that India focuses its research efforts on developing solutions for drug-resistant TB.”

Data from the Global TB Report 2016 indicates that close to 480,000 people contracted multi-drug resistant TB in 2015, and more than half of them stay in India, China and Russia. Furthermore, the treatment success rate of MDR TB cases was less than 50 percent in countries with the largest cohorts, including India[iv]. Most drug resistant TB cases emerge because of ineffective and mismanaged treatment, and low adherence. Because of the adverse side-effects of TB medications, patients tend to leave treatment midway and risk developing drug resistant TB. Drug-resistant TB is much harder to treat and entails a higher risk of mortality.

Dr. Sundeep Salvi, Director of the Chest Research Foundation, said, “While our control over TB has improved largely due to government TB programmes, the resurgence of drug-resistant TB is something we need to start worrying about. We do have access to some potential new drugs and treatments, but we need to undertake research to study their effects. For instance, one of the clinical trials proposed by ICMR for TB includes assessing the safety and efficacy of using metformin, a diabetes medication, as an adjunct therapy for TB. Should the study show positive results, it would transform TB therapy for a long time. These are truly exciting times.”