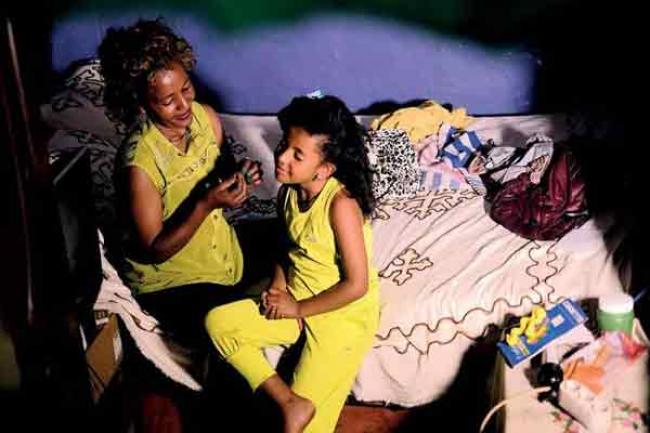 To achieve this goal, UNAIDS emphasized, “Prevention efforts will need to be matched by an equally robust effort to address the treatment needs of children living with HIV.” The new global push comes at a time when children, aged 0 to 14 years, accounting for 5% of people living with HIV in 2015, represent 10% of all AIDS-related deaths. Half of all children who acquire HIV perinatally die by their second birthday unless they receive antiretroviral therapy, with peak mortality occurring at 6 to 8 weeks of life. Discussions at the Conference also underlined the need to increase the political commitment for paediatric HIV treatment, scaling-up of point-of-care diagnostic tools for children, intensifying testing efforts for older children, strengthening of service delivery and patient monitoring for mothers and their infants, and expanding the array of child-appropriate antiretroviral medicines. The joint UN programme credited sustained gains in preventing new HIV infections among children for laying the groundwork to end paediatric AIDS at least a decade sooner than the global target for the epidemic as a whole. This effort will also support the implementation of the 2030 Agenda for Sustainable Development, as one of the Sustainable Development Goals (SDGs) relating to health (SDG 3) has a target to end the epidemic of AIDS by 2030. UN Members States, in June 2016, adopted a new political declaration to fast-track progress towards combating HIV and AIDS over the next five years and end the epidemic as a public health threat by 2030. UNAIDS further said that the renewed global push to close paediatric treatment gaps support the AIDS-free component of the Start Free, Stay Free, AIDS Free framework launched by the programme and its partners.