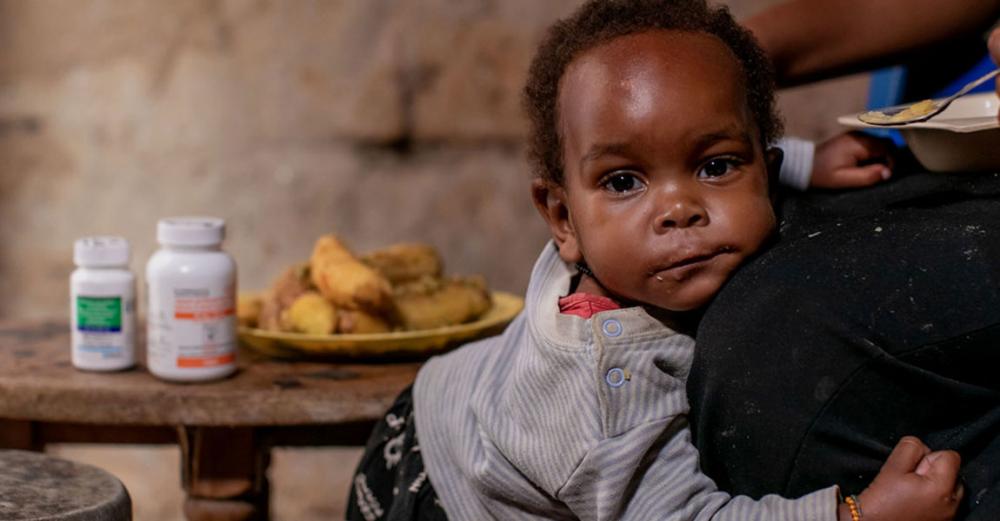 New York : As the world continues to grapple with the coronavirus, decades of advances made in the battle against HIV are under threat, noted two UN agencies on Monday, point out that disruptions to treatment could cause hundreds of thousands of HIV-related deaths.

“There is a risk that the hard-earned gains of the AIDS response will be sacrificed to the fight against COVID-19, but the right to health means that no one disease should be fought at the expense of the other”, said Winnie Byanyima, the head of UNAIDS, the UN agency dedicated to tackling the disease, and eradicating it by 2030.

Projections estimate that a six-month disruption in antiretroviral therapy could lead to more than 500,000 AIDS-related deaths in 2020–2021, including through a rise tuberculosis in sub-Saharan Africa, according to research conducted by a scientific modelling group convened by UNAIDS and the World Health Organization (WHO).

Historic setback looms“The COVID-19 pandemic must not be an excuse to divert investment from HIV”, underscored the UNAIDS chief.

If action is not taken immediately, there is a heightened risk of turning the clock on AIDS-related deaths back to 2008, when more than 950,000 people in the region lost their lives.

“The terrible prospect of half a million more people in Africa dying of AIDS-related illnesses is like stepping back into history”, said WHO Director-General Tedros Adhanom Ghebreyesus.

In 2018, some 470,000 people died of AIDS-related deaths in Sub-Saharan Africa and an estimated 25.7 million were living with the virus – 16.4 million on antiretroviral therapy.

“We must read this as a wake-up call to countries to identify ways to sustain all vital health services”, stressed the WHO chief.

He said that some countries are already taking “important steps” to maintain their health services, such as by allowing people to collect bulk packs of therapies, and other essential commodities, including self-testing kits.

“We must also ensure that global supplies of tests and treatments continue to flow to the countries that need them”, Mr. Ghebreyesus added.

Keep up the momentum

When treatment is adhered to, a person’s HIV viral load drops to an undetectable level, keeping them healthy and preventing onward transmission of the virus.

However, when therapy is denied, the viral load increases, negatively impacting their health and ultimately ending in death. Even short-term treatment interruptions can significantly impact a person’s health and potential to transmit HIV.

Overstretched health facilities, suspended viral load testing, reduced adherence counselling and drug regimen switches are just some of the other effects that the COVID-19 pandemic could have on the AIDS response.

Sacrificing the AIDS response could also significantly reverse the strides made in stemming HIV mother-to-child transmission.

The UNAIDS chief underscored that “every death is a tragedy” and “we cannot sit by and allow hundreds of thousands of people, many of them young, to die needless deaths”.

“I urge governments to ensure that every man, women and child living with HIV gets regular supplies of antiretroviral therapy - something that’s literally a life-saver”, Ms. Byanyima concluded.