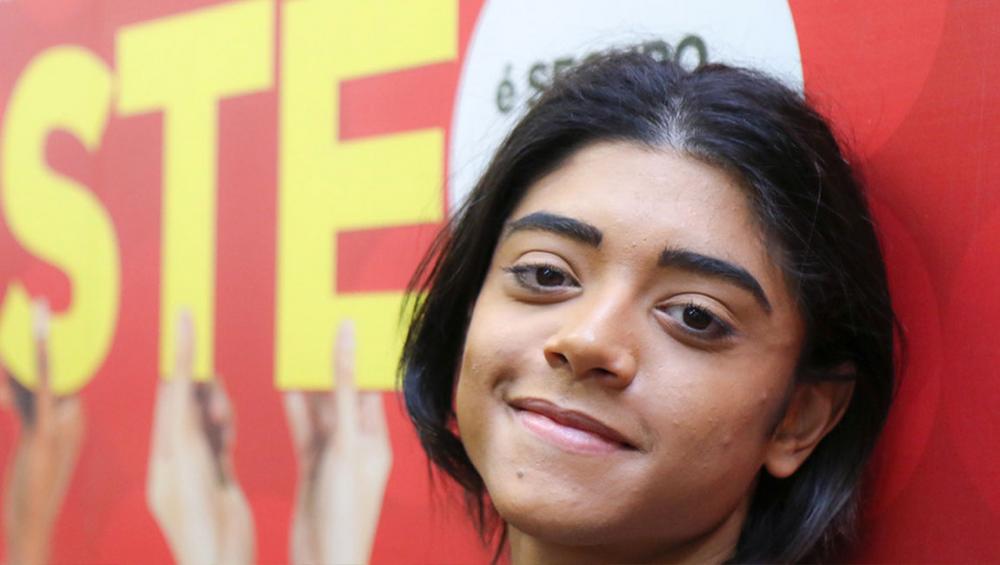 New York, July 23 (JEN): Based on new evidence, the United Nations health agency on Monday announced it was recommending the use of the antiretroviral drug dolutegravir (DTG) – which, with other medication, treats HIV/AIDS – as the preferred first- and second-line treatment for all cases, including pregnant women and those who have the potential to give birth.

According to the World Health Organization (WHO), initial studies had highlighted a possible link between DTG and birth defects of the brain and spinal cord, that cause conditions like spina bifida in infants born to women who used the drug at the time of conception.

This safety concern came from a May 2018 study in Botswana, that found four cases of such so-called neural tube defects, out of 426 women who became pregnant while taking DTG.

Based on these preliminary findings, many countries advised pregnant women and those of childbearing potential, to take an alternative antiviral medication called efavirenz (EFV).
However, new expanded evidence-based data from two large clinical trials comparing the efficacy and safety of DTG and EFV in Africa, reveal that the risks of neural tube defects are significantly lower than initial studies had suggested.
The guidelines group also considered mathematical models of the benefits and harms associated with the two drugs; the values and preferences of people living with HIV; factors related to implementing HIV programmes in different countries; and cost.
DTG is more effective, easier to take and has fewer side effects than alternatively prescribed drugs, said WHO. It also has a high genetic barrier to developing drug resistance, which is important given the rising trend of resistance to EFV and other regimens.

In 2019, 12 out of 18 WHO-surveyed countries reported pre-treatment drug resistance levels exceeding the recommended threshold of 10 per cent. These findings combined, informed the decision to update the 2019 guidelines.

In 2019, 82 low- and middle-income countries reported that they would be transitioning to DTG-based HIV treatment regimens. And the new updated recommendations aim to help even more countries improve their HIV policies.

“As for any medications, informed choice is important”, WHO stressed. “Every treatment decision needs to be based on an informed discussion with the health provider weighing the benefits and potential risks”.

Because WHO underscores the significance of providing information and options to help women make an informed choice, it has convened an advisory group of women living with HIV from diverse backgrounds to advise on policy issues. During these discussions surrounding health - including sexual and reproductive health - WHO highlights the need to continually monitor the risk of neural tube defects that could be associated with DTG.