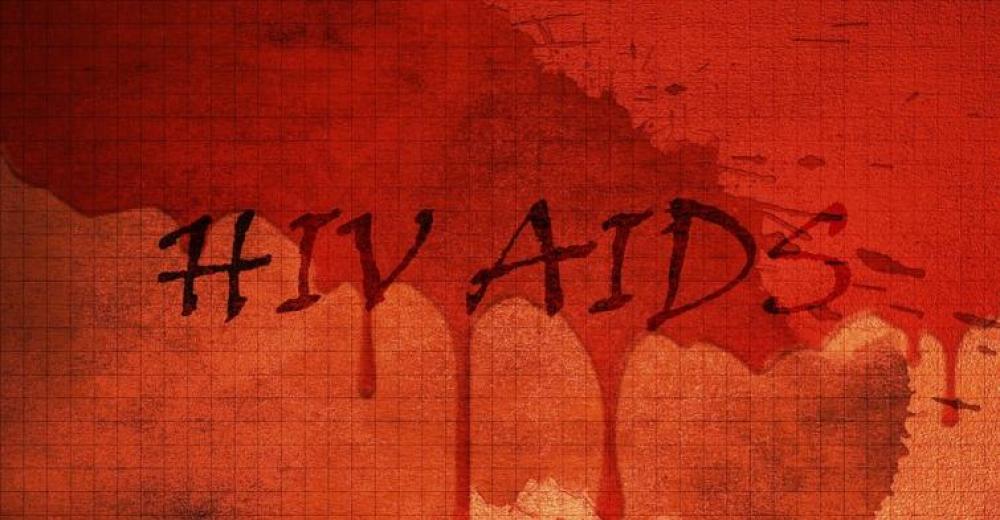 New York: An international team of experts from the World Health Organization (WHO) has arrived in Pakistan to support the response to an outbreak of HIV in Larkana in Sindh province, Pakistan, at the request of the Ministry of National Health Services, Regulation and Coordination.

The outbreak was first reported on 25 April 2019, and a major HIV screening programme started on 28 April. It was expanded on 8 May, with additional health workers being deployed. Testing is ongoing.

So far more than 600 HIV cases have been identified. The majority are among children and young people: more than half those affected are children under the age of 5. This poses a particular challenge. Prior to this outbreak, there were just over 1200 children diagnosed with HIV and receiving antiretroviral treatment in the whole of Pakistan.

On 16 May local authorities established a new antiretroviral treatment clinic for children in Larkana.

Key tasks for the WHO-led team will include: ascertaining the source of the outbreak and controlling it; providing technical expertise, particularly in the areas of HIV testing, paediatric HIV treatment and family counselling; and ensuring adequate supplies of rapid diagnostic tests and antiretroviral medicines for both adults and children, as well as single-use needles and syringes.

The WHO mission will include experts in emergency response management, epidemiology, HIV clinical care, and infection prevention and control from WHO as well as the Global Outbreak Alert and Response Network (GOARN). The team will work closely with the Ministry and partners, including the Aga Khan University, Pakistan’s Field Epidemiology & Laboratory Training Program (FELTP), UNAIDS and UNICEF in Larkana.