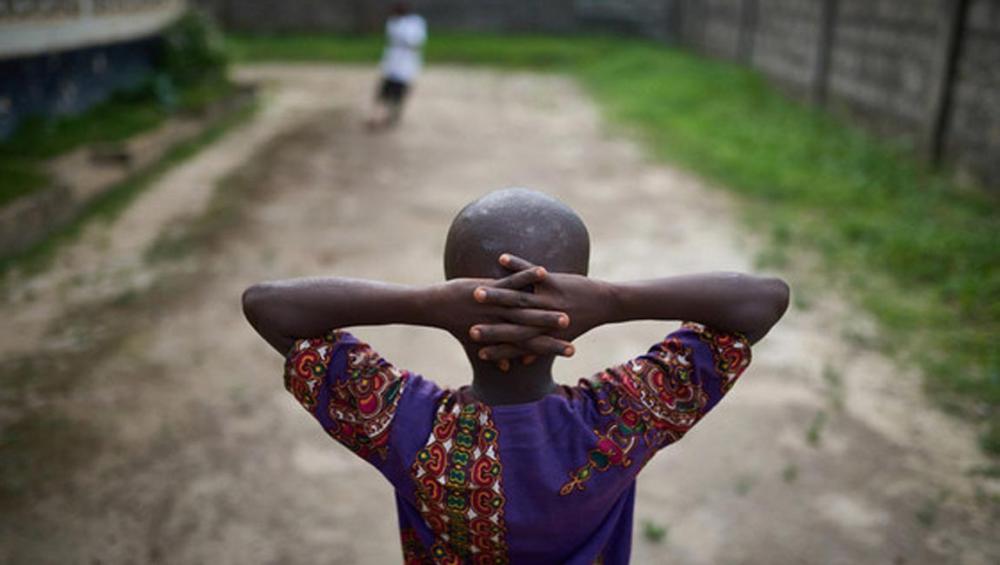 The direction taken now, may determine whether the epidemic can be ended by 2030, or if future generations will have to continue the battle, he said.

In his message for the Day, which falls each 1 December, Guterres said that “more than 77 million people have become infected with HIV, and more than 35 million have died of an AIDS-related illness.”

Noting that huge progress has been made in diagnosis and treatment, and prevention efforts have avoided millions of new infections, he stressed that “the pace of progress is not matching global ambition.”

“New HIV infections are not falling rapidly enough,” he spelled out, adding that some regions are lagging, and financial resources are insufficient.

Stigma and discrimination continue to hold people back, especially key populations – including men who have sex with men, sex workers, transgenders, intravenous drug users, prisoners and migrants – and young women and adolescent girls.


Moreover, one-in-four people living with HIV do not know that they have the virus, keeping them from making informed decisions on prevention, treatment and other services.

The UN chief flagged “there is still time” to scale-up testing for HIV; to enable more people to access treatment; to increase resources needed to prevent new infections; and to end the stigma.

“At this critical juncture, we need to take the right turn now,” concluded the Secretary-General.

World AIDS Day has become one of the most recognized international health days, offering a key opportunity to raise awareness, commemorate those who have passed on and celebrate successes, such as increased access to treatment and prevention services.

The reverberating message for this year’s commemoration is for people to know their HIV status and their viral load.

According to Michel Sidibé, Executive Director of UNAIDS, the UN agency dedicated to tackling the virus, UNAIDS, in 2017, 9.4 million people were simply unaware that they were living with a potentially deadly, but treatable, disease.

Audrey Azoulay, Director-General of the UN cultural agency UNESCO reiterated the importance of knowing, saying “only three-in-four people living with HIV know their status, and we must do more to reach the remaining 25 per cent.”

Pointing out that HIV remains one of the leading causes of death for 10-19 year olds, she asserted that it was “especially crucial” for all young people living with HIV to know their status.