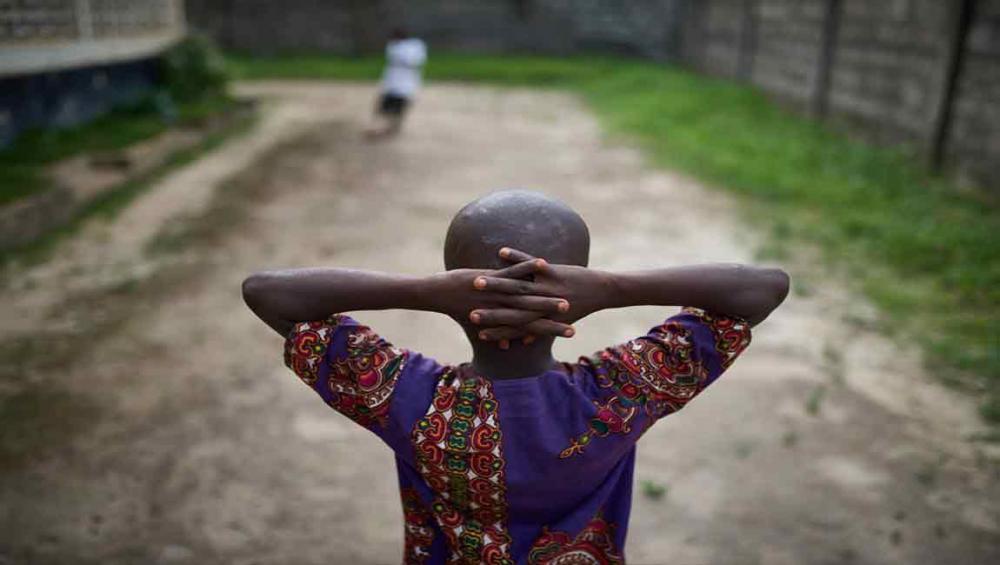 New York, Dec 5 (Just Earth News): Four in five children living with HIV in West and Central Africa are still not receiving life-saving antiretroviral therapy and AIDS-related deaths among adolescents aged 15-19 are on the rise, the United Nations Children's Fund (UNICEF) has warned.

“It is tragic that so many children and adolescents today are not receiving the treatment they need just because they have not been tested,” said Marie-Pierre Poirier, the UNICEF Director for the region, in a news release, Tuesday, calling for improvement of early diagnosis and access to HIV treatment and care for children.

A major cause behind this is the limited capacity of the countries to perform the tests needed for early infant diagnosis of HIV.

“Without knowing a child's HIV status, his or her family is less likely to seek the treatment that could prevent the tragedy of a child's death from AIDS-related illnesses,” said UNICEF.

The situation is worse among adolescents: the annual number of new HIV infections among those aged 15-19 years in the region now exceeds that of children aged 0-14 years. These new infections occur mostly through unprotected sexual contact and among adolescent girls.

With the region's youth population expected to grow significantly within the coming decades, especially in countries like the Democratic Republic of the Congo (DRC) and Nigeria, the numbers of children and adolescents becoming infected with HIV and dying from AIDS is likely to remain high, unless the HIV response – both prevention and treatment – improves dramatically, the report warns.

To overcome these hurdles, the report calls for key strategies to enable countries accelerate efforts to curb the spread of disease.

In particular, it proposes a differentiated HIV response focusing on unique epidemiological and local contexts in each country and community; integration of HIV services into key social services including health, education and protection; community ownership and local governance of the HIV response including working with families to help reduce stigma, access prevention and treatment; and investment in innovations to remove barriers to diagnostic and biomedical approaches such as point of care diagnostics, HIV self-testing and pre-exposure prophylaxis.

“Leaders of the region have endorsed a Catch-Up plan aiming to triple the number of people on treatment in the region – including children – by the end of 2018, the key issue now is to accelerate implementation,” said Luiz Loures, the Deputy Executive Director of the Joint United Nations Programme on HIV/AIDS (UNAIDS).