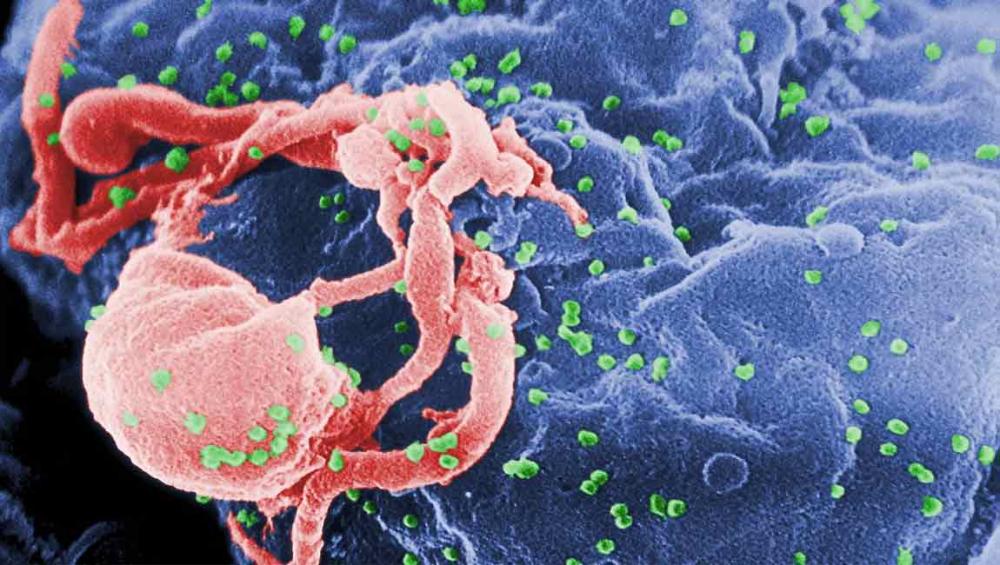 New Delhi, Apr 29 (IBNS): UNAIDS congratulated India for its bold new policy, which ensures that anybody who tests positive for HIV will access treatment for free, an official release stated.

The policy was launched by Jagat Prakash Nadda, the Union Minister of Health and Family Welfare, at an event held in New Delhi on Friday.

With 2.1 million people living with HIV, India has the third largest epidemic in the world.

Prior to the change in policy, people living with HIV could only access antiretroviral (ARV) medicine for free, if their CD4 cells had decreased to less than 500 cells/mm3 - the measurement used to indicate how significantly the immune system has been affected by HIV.

India already has more than one million people on treatment, which is the second largest number globally after South Africa.

UNAIDS has called on all countries to provide ARVs to anyone who tests positive, because treatment keeps a person living with HIV healthy and has the double benefit of stopping the transmission of the virus to other people.

“The Government of India is showing bold leadership and commitment to people living with HIV,” said Steve Kraus, Director of UNAIDS Regional Support Team for Asia and the Pacific.

“This new policy will bring life-saving treatment within reach of all people living with HIV. It will keep individuals, families and communities healthy and productive and ensure India ends the AIDS epidemic by 2030,” Kraus added.

Saving lives and improving the quality of life of people living with HIV requires ensuring uninterrupted provision of ARVs.

To rapidly scale-up treatment India will rely on its network of facilities, spread across the country, which provide HIV services.

Rolling out the new policy will also entail strengthening the procurement and supply chain management system as well as sustained community participation.

According to the country’s National AIDS programme, annual AIDS-related deaths declined 54 percent, while new HIV infections have dropped 32 percent between 2007 and 2015.