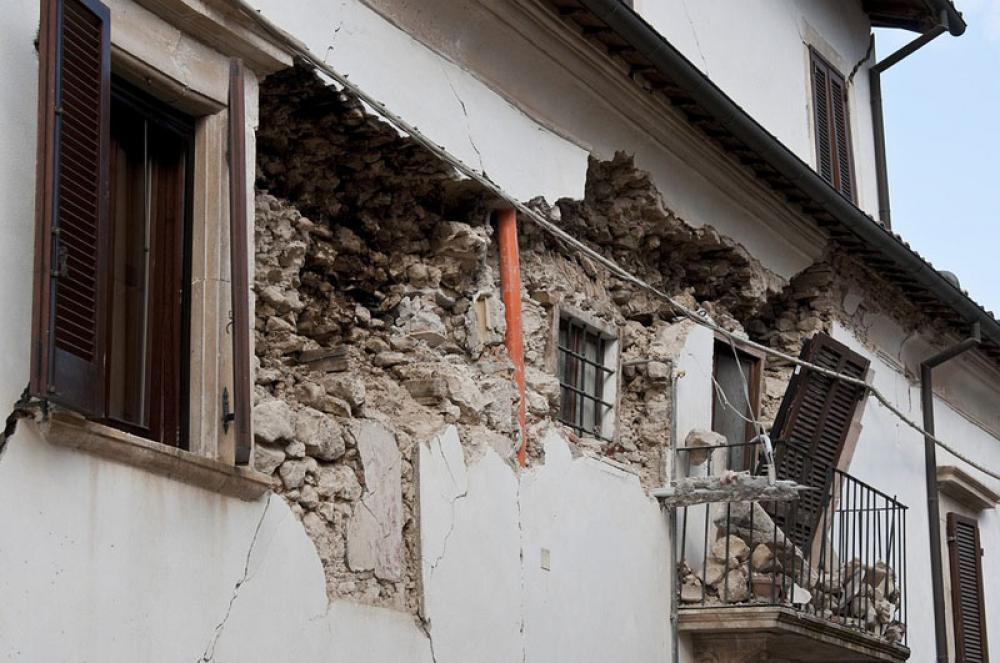 Mexico City: A 7.7 magnitude earthquake shook west-central Mexico on Monday, causing some structural damage on the anniversary of two previous major earthquakes in 1985 and 2017.

One person was killed when a wall collapsed at a shopping center in Manzanillo, a beach resort in western Colima state, Mexican President Andres Manuel Lopez Obrador said, after receiving a report from the Naval Ministry.

The president was in contact with governors of states most affected by the quake that hit at 1:05 pm local time (0605 GMT) on Monday, notably Colima and Michoacan, though parts of the capital Mexico City were also jolted.

According to the Federal Electricity Commission (CFE), 1.2 million people were once left without power in Mexico City, the neighboring State of Mexico, Michoacan, Colima and Jalisco. And electricity had already been restored to 68 percent of those affected.

The National Seismological Service (SSN) originally reported the quake with a preliminary magnitude of 7.4 , but two hours later updated the magnitude to 7.7.

According to the SSN, the epicenter was located 63 km south of Coalcoman, in Michoacan, with a depth of 15 km.

By 3:20 pm local time (0820 GMT), the seismological service had registered 168 aftershocks with the largest magnitude of 5.3.

The earthquake occurred shortly after an annual nationwide earthquake drill commemorating the devastating 1985 earthquake that claimed thousands of lives and toppled buildings throughout downtown Mexico City.

It was also a repeat of the temblor in 2017, when a strong quake hit just minutes after a scheduled drill, killing hundreds.

Millions of Mexicans across the country participated in the drills, evacuating high-rises in an orderly manner.