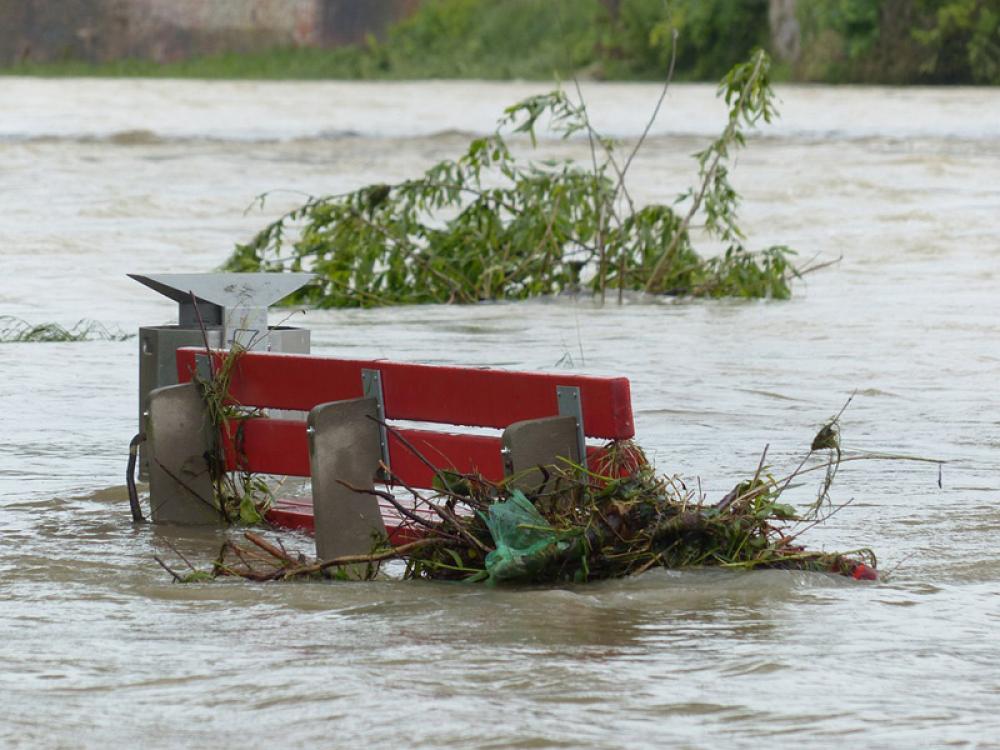 Islamabad: Flood continues to devastate Pakistan and even 42 people have died in Khyber Pakhtunkhwa region of the country due to rain related incidents, media reports said on Saturday.

The incident has forced authorities to declare an emergency in  several districts.

The country's government also  deployed the army in all provinces to help the civilian authorities in rescue operations in the calamity-hit areas.

At present, more than half of Pakistan is under water and millions of people have been rendered homeless as a result of flash flooding generated by abnormal monsoon rains which have entered their eighth spell with no signs of subsiding, reports Dawn News.

A notification issued to this effect said that the exact number of troops and area of deployment will be worked out by the respective provincial governments in consultation with the military operations directorate and General Headquarters.

“…The date of de-requisitioning of said deployment will be decided subsequently after mutual consultation among all stakeholders,” the notification read as  quoted by Dawn News.

According to the provincial irrigation department officials, part of Munda headworks, which regulates flow of Swat River, collapsed.

Charsadda district administration also confirmed to Dawn that a 100- to 300-foot portion of the headworks collapsed, due to which water levels in Jindi and Khiyali canals had increased.

Authorities are working to evacuate people from the surrounding regions.