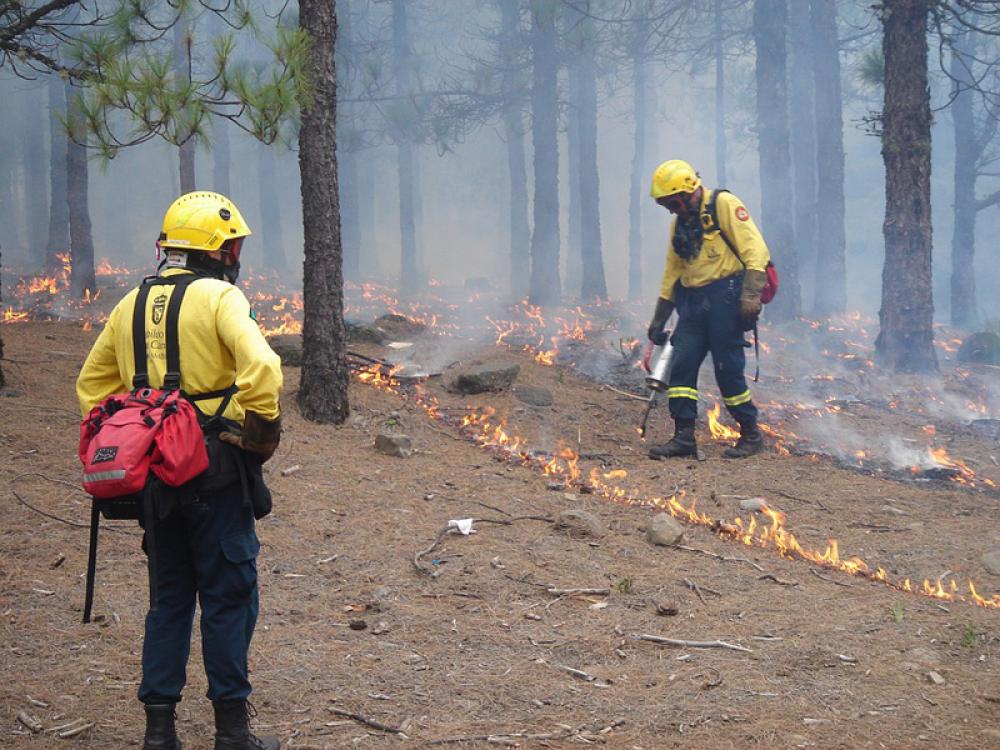 Madrid: The Spanish government declared catastrophe zones in 15 of the country's autonomous communities which have been seriously affected by forest fires.

Spanish President Pedro Sanchez made the announcement during a visit to Valenciana on Monday, and it was confirmed by government spokesperson Isabel Rodriguez after Tuesday's cabinet meeting.

In 2022, forest fires have caused three deaths and temporary evacuation of 27,500 people from their homes in Spain.

Being declared a catastrophe zone means it will be easier and faster for those affected to receive compensation and grants to recover.

The Autonomous Communities of Andalusia, Aragon, the Balearic Islands, the Canary Islands, Castile-Leon, Castile-La Mancha, Catalonia, Valencia, Extremadura, Galicia, Murcia, Navarra, the Basque Region, La Rioja and the Community of Madrid have all been given the status of catastrophe zone.

The European Forest Fire Information System (EFFIS), which bases its findings on data supplied by the Copernicus satellite, reports that 286,635 hectares of land have been ravaged by fires in Spain this year, making it the worst affected country in the EU.