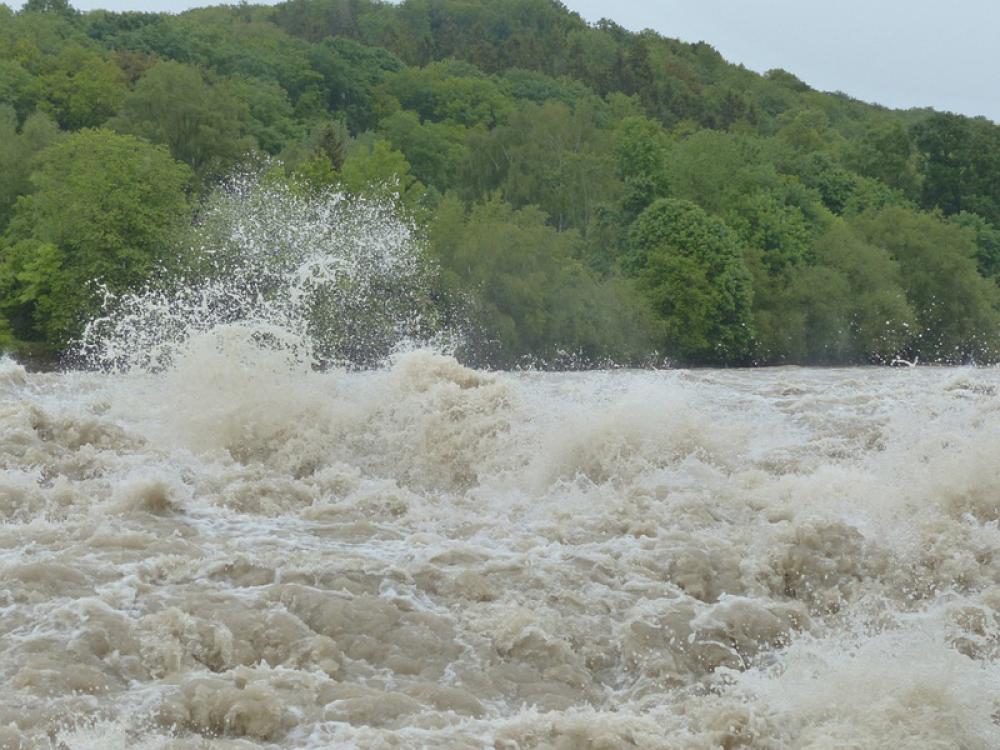 The provincial officials told the newsportal that thousands of acres of agricultural land and hundreds of residences have been destroyed.

“Due to these floods, 20 people have been killed and 32 others wounded. Four people have disappeared and around 3,000 residences were destroyed,” Provincial Governor Mawlawi Enayatullah Shoja told Tolo News.

The flood reportedly hit the region at midnight when everyone was sleeping.

“Our house is completely destroyed. We call on the in charges to provide us with assistance,” said Nabiullah a flood affected person.