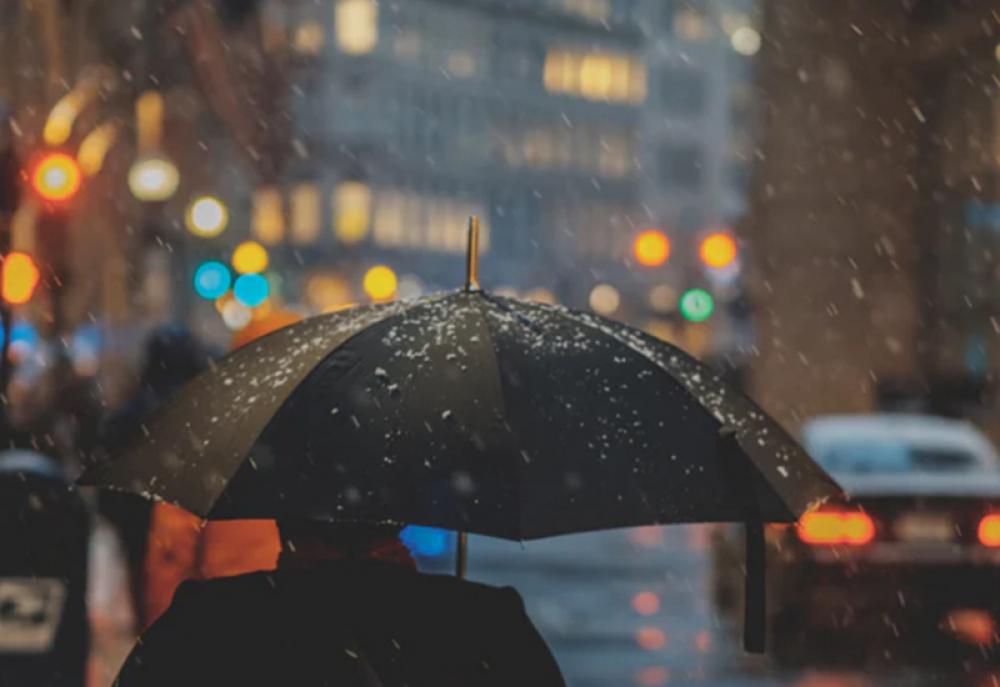 London/IBNS: A recently conducted research has revealed that in almost all places rainwater consists of per- and polyfluorinated alkyl substances (PFAS) in amounts that are well above safety limits, according to media reports.

PFAS are generally used in water-repellent clothes and non-sticking pans.

Exposure to the PFAS, also known as forever chemicals, is known to decrease antibody response, heightened risk of kidney cancer and decrease in infant and fertility growth.

Researchers from Stockholm University have emphasised on rapid reduction of these substances.

Concerns over its existence in water utilised for drinking purposes has been raised, BBC reported.

In England, PFAS was found in water samples and it crossed over the European safety limit, but did not exceed the safety levels of England & Wales, as per a BBC investigation.

In a new study, focusing on four chemicals in the class, indicated that levels of one of the PFAS in rainwater across the glove usually exceeded the US drinking water advisory levels.

Lead author from Stockholm University Prof Ian Cousins said, "We argue here that we're not within this safe operating space anymore, because we now have these chemicals everywhere, and these safety advisories, we can't achieve them anymore."

"I'm not saying that we're all going to die of these effects. But we're in a place now where you can't live anywhere on the planet, and be sure that the environment is safe," he said.

Moves are occuring at European levels to halt the utilization of these hazardous chemicals and to look for safer alternatives, BBC reported.

Production of PFAS has been phased out by producers such as 3M, DuPoint, and Miteni in the US, Japan, and Europe two decades ago.