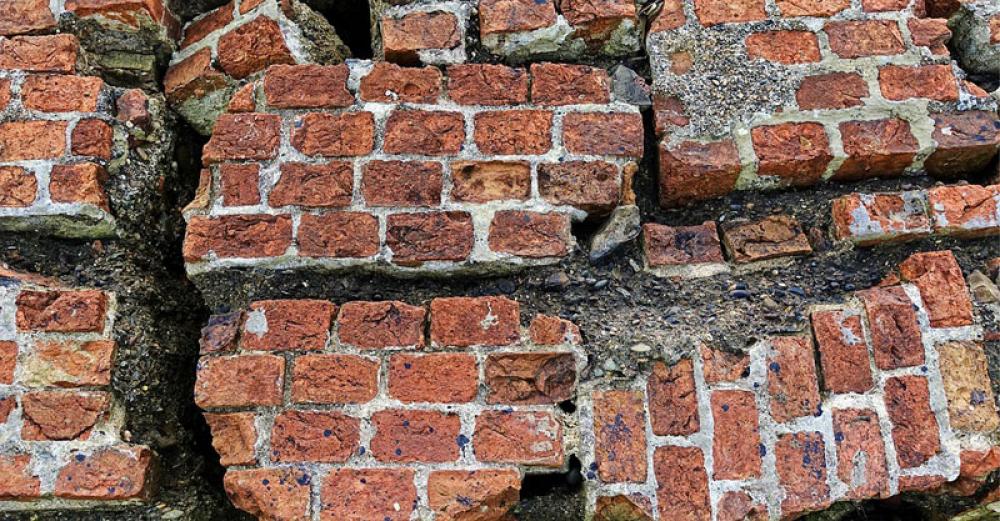 Kathmandu: An earthquake measuring 6 on the Richter Scale was felt in several parts of Nepal on Sunday, officials said.

According to National Earthquake Monitoring and Research Centre, the 6.0ML quake with its epicenter around martim birta of Khotang District, was recorded at 08:13 am on Sunday, reports The Himalayan Times.

As per the Euro-Mediterranean Seismological Centre, this quake had a depth of 10km and ran across 65km WNW of Dharan, Nepal up to 26km W of Bhojpur, Nepal, the newspaper reported.

No casualty has been reported so far.