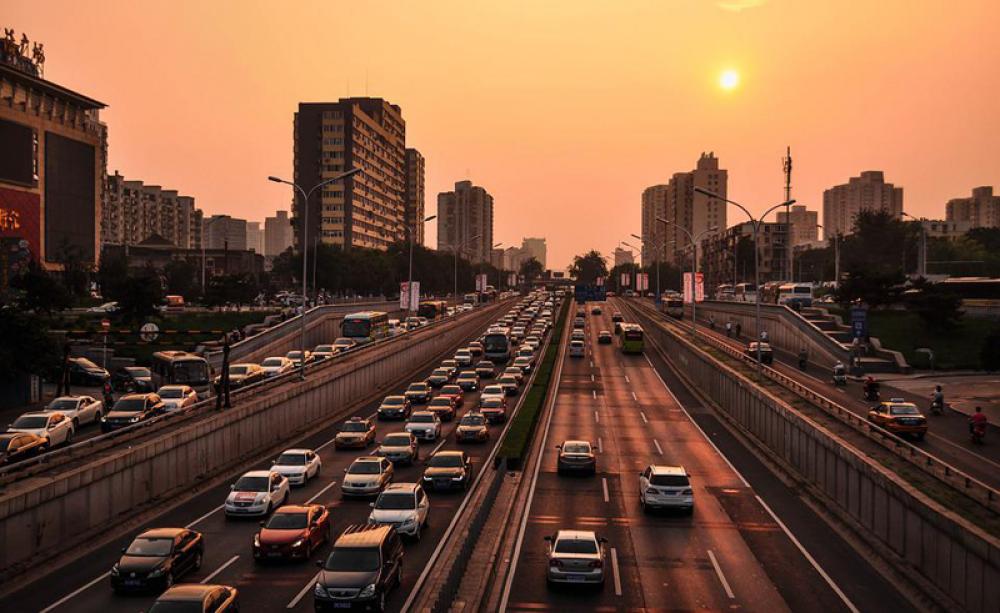 Beijing: Several regions of China are all set to experience rising temperatures for the next ten days as a heatwave gripped those portions of the nation, media reports said on Saturday.

In some provinces, authorities are predicting levels to rise to at least 40 C and the national government has warned that forest fires could occur, reports BBC.

Authorities have issued  red alerts, which is the highest warning, for  Zhejiang region.

The region experiences temperatures in the 20s inJuly.

However, local authorities believe it may touch 40 in the upcoming days.

To deal with the hot spells many in China turn to air conditioning in their homes, offices and factories however it could cause trouble for the national power grid, reports BBC.

Demand could reach a new high over the summer and the Ministry of Emergency Management has warned that safe operations would face "severe tests".