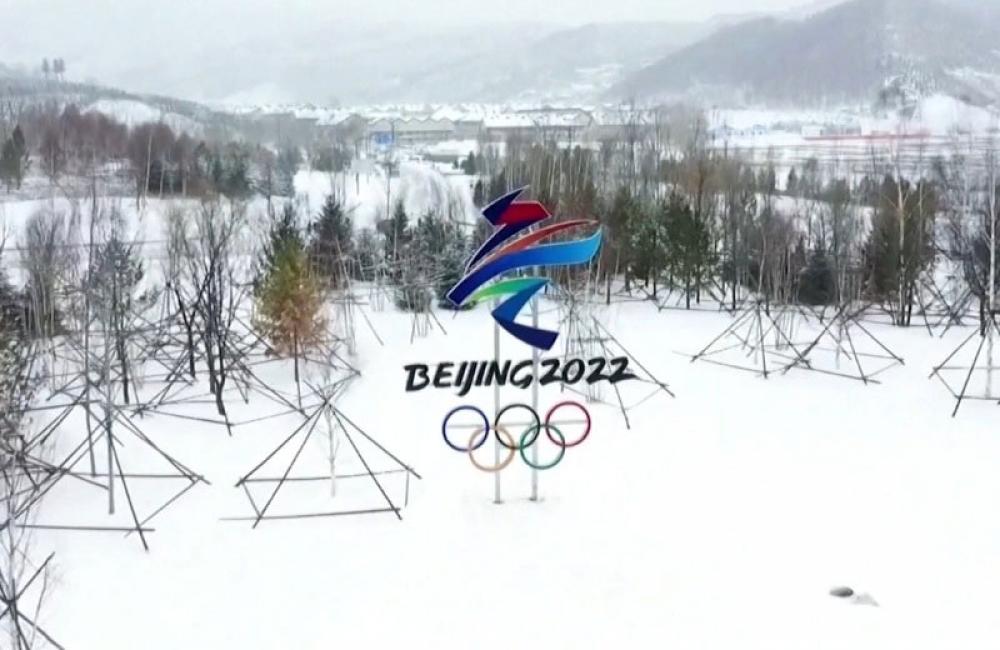 Beijing: There seems to be an anomaly in China's claim of making the Beijing Games the greenest and cleanest in history as it has created the ski venue  in the middle of a nature reserve, media reports said.

Chinese organizers say the National Alpine Ski Center in Yanqing, about 90 kilometers (56 miles) from central Beijing, will be 100% powered by wind and solar energy, reports CNN.

According to satellite images and official maps analyzed by CNN, the ski center tears through the former core area of Songshan National Nature Reserve, a park founded in 1985 to protect its dense forests, alpine meadows and rich biodiversity.

As per the American news channel report, the National Alpine Ski Center has been built in the original core area of the Songshan National Nature Reserve.

Under Chinese law, nobody is allowed to enter the reserve's core area, except for scientific research with government approval. And a 2007 planning document obtained by CNN made it clear that development within the core area at Songshan was forbidden.