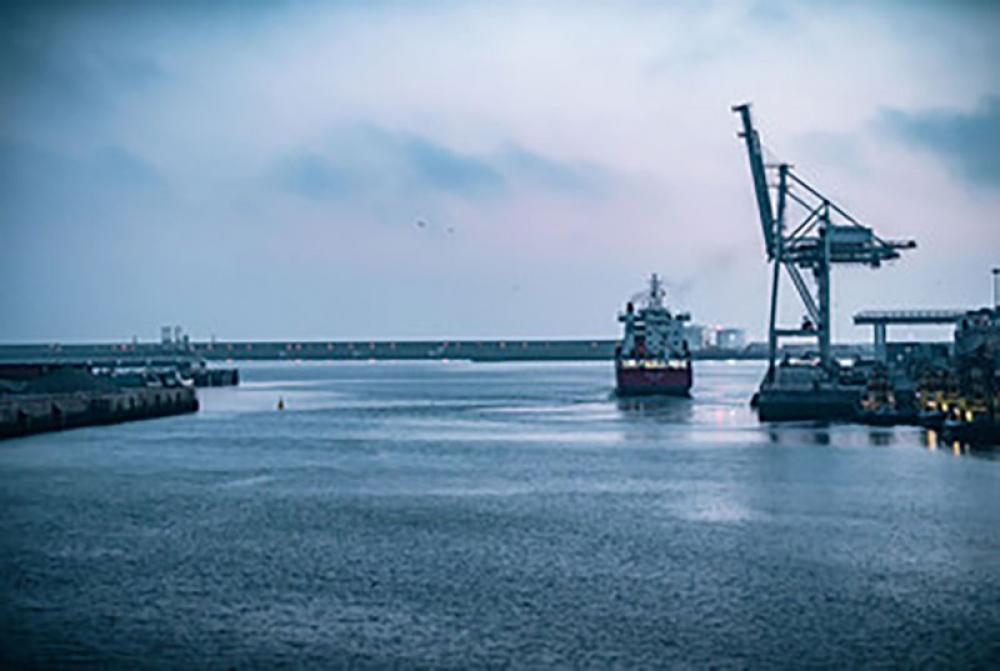 Although the COVID-19 pandemic’s impact on maritime trade last year was less severe than expected, the knock-on effects will be far reaching and could transform the sector, the UN trade and development body, UNCTAD, said in its latest report, published on Thursday.

Maritime trade contracted by 3.8 per cent in 2020, but later rebounded, and is estimated to increase by 4.3 per cent this year, according to the report.

UNCTAD’s Review of Maritime Transport 2021 reveals the outlook for the medium term remains positive but subject to “mounting risks and uncertainties”, such as unprecedented pressures on global supply chains, dramatic spikes in freight rates, and price increases affecting both consumers and importers.

The agency said global socioeconomic recovery will depend on smart, resilient and sustainable maritime transport, and a worldwide COVID-19 vaccination effort that sees developing countries having fairer access to doses.

“A lasting recovery will depend on the path of the pandemic and largely hinges on being able to mitigate the headwinds and on a worldwide vaccine roll-out,” said Rebeca Grynspan, the UNCTAD Secretary-General .

“The impacts of the COVID-19 crisis will hit small island developing States (SIDS) and least developed countries (LDCs) the hardest,” she added.

The agency has called for urgent action to resolve the plight of hundreds of thousands of seafarers who remain stranded at sea due to the pandemic, as lockdowns, border closures and a lack of international flights have affected crew replacements and repatriations.

The report said industry, Governments and international organizations must ensure seafarers are designated as key workers and vaccinated as a matter of priority.

The report examines factors that are driving consumer prices higher.

The rebound in maritime trade has been marked by “pandemic-induced logistical challenges”, such as shortages of equipment and containers, less reliable services, and congested ports.  The resulting supply chain bottlenecks have hindered economic recovery.

Challenges also exist on the supply side. Although orders for new container ships dropped by 16 per cent last year, continuing a previous downward trend, shipping companies have increased orders for new vessels this year amid the current capacity limitations.

Surcharges, fees and rates temporarily rose even higher following the grounding of the Ever Given, the huge container ship that blocked the Suez Canal this past March, disrupting global trade.

UNCTAD warned that import and consumer prices will “significantly increase” if the surge in container freight rates continues.

Its analysis showed that global import price levels will increase on average by 11 per cent, and up to 24 per cent for SIDS, which primarily depend on maritime transport for imports.

UNCTAD highlighted the need to monitor market behaviour and ensure transparency when it comes to setting rates, fees and surcharges.

The report also examines how the pandemic has accelerated “megatrends” that could transform maritime transport, such as digitalization and automation, which should lead to efficiency and cost savings.

The shipping industry is also coming to grips with climate adaptation and resilience, though the urgent need to decarbonize and find alternative fuels to reduce emissions will come at a cost.

“By exposing the vulnerabilities of existing supply chains, the COVID-19 disruption has sharpened the need to build resilience and revived the debate over globalization and the supply chains of the future,” said Shamika N. Sirimanne, UNCTAD’s director of technology and logistics.