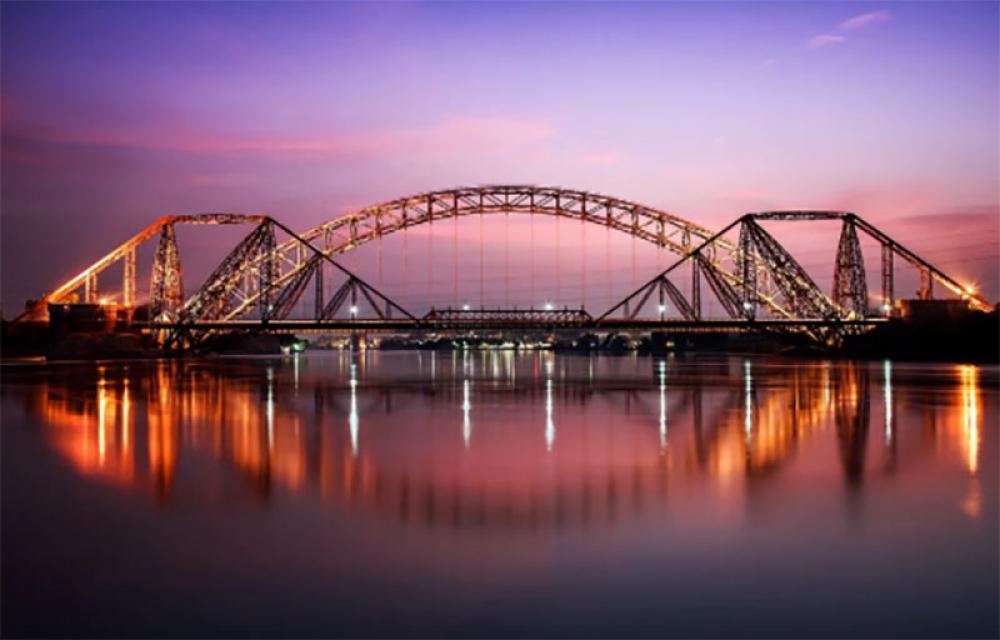 Islamabad: Two Pakistani cities, Lahore and Karachi, have been included in the list of top four cities in the world where air pollution level is very high.

According to air pollution data released by the US Air Quality Index, Lahore recorded a particulate matter (PM) rating of 181, placing the city at the third spot on the global index of most polluted cities.

Karachi reported a particulate matter (PM) rating of 163 and was declared the fourth most polluted city in the world, reported The News International.

The standards set by the Air Quality Index (AQI) categorises a city under "unhealthy" if its PM rating lies between 151 and 200.

Earlier this month, Lahore had featured on the same list after its AQI hit the 289 mark (as per the average between 9 am. to 5 pm.) on Nov 2, according to a report by The News International.