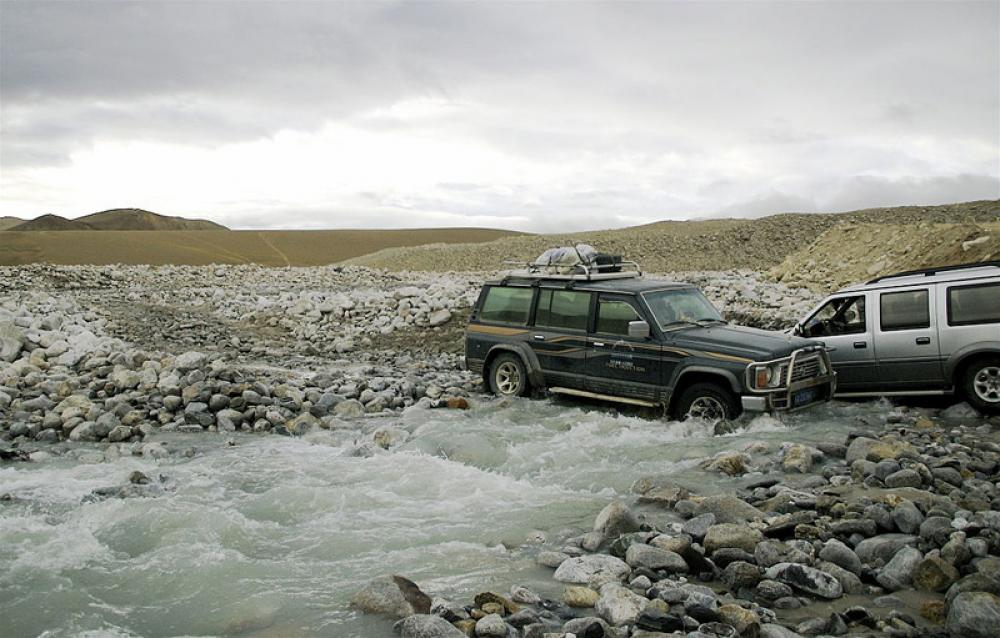 Beijing: A senior engineer has claimed that the railway, which will link China and Nepal, will run through the main protected area of the Himalayan mountains, media reports said.

The US$8 billion railway would be likely to boost the economy of Nepal – the second poorest country in Asia, after North Korea – but Chinese law forbids large-scale construction activities in an environmental protection zone, reports The South China Morning Post.

Six routes for the railway have been proposed over the 1,000-km border between the two countries, with Chinese experts divided on which one to choose, the newspaper reported.

The main debate focused on the core protection zone of Mount Qomolangma National Park, home to Everest, the highest mountain in the world, the newspaper reported.