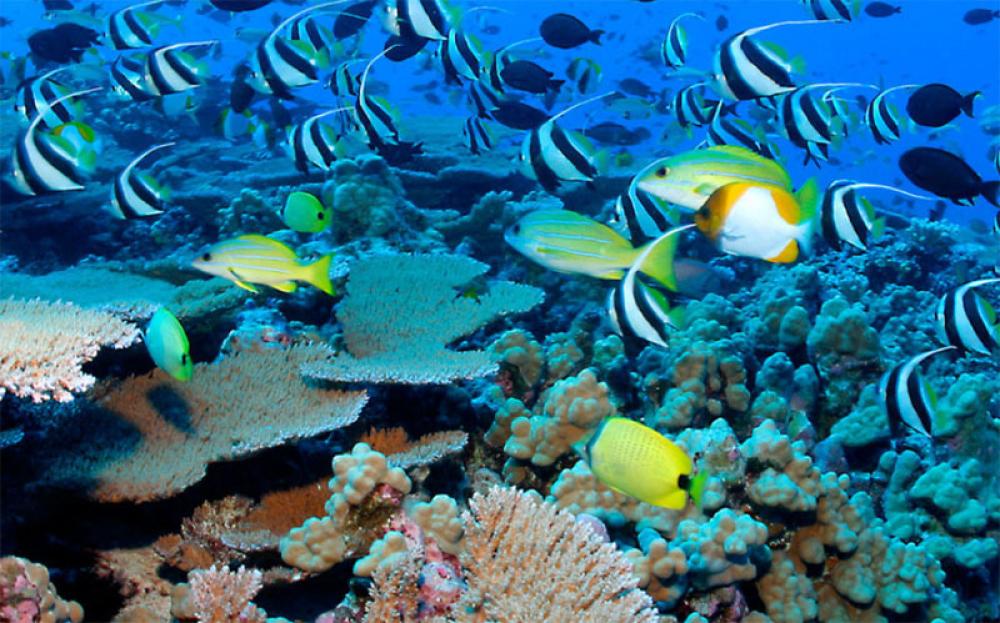 New York: Nations must start weighing up the cost of economic profit against damage to the environment if they are to have a chance at a sustainable future, UN Secretary-General António Guterres said on Tuesday.

The UN chief highlighted that the global economy increased almost fivefold in the past fifty years, but that growth was at a massive cost to the environment.

“Nature’s resources still do not figure in countries’ calculations of wealth. The current system is weighted towards destruction, not preservation”, he said.

“The bottom line … is that we need to transform how we view and value nature. We must reflect nature’s true value in all our policies, plans and economic systems”, Mr. Guterres urged, adding that by doing so, investment can be directed into actions that protect and restore nature.

“The rewards will be immense”, he said.

The call by the Secretary-General comes as countries convened at the UN Statistical Commission are set to deliberate a new statistical framework to measure economic prosperity and human well-being, which includes the contributions of nature.

The framework, called the System of Environmental-Economic Accounting – Ecosystem Accounting, goes beyond the commonly used statistic of gross domestic product (GDP), and ensures that natural capital, such as forests, oceans and other ecosystems, are factored in economic reporting, according to the UN Department of Economic and Social Affairs (DESA).

The system also helps better respond to environmental emergencies, such as climate change and biodiversity loss, it added.

“We’ve treated nature as if it were free and as if it were limitless. So, we have been degrading nature and using it up without really being aware of what we were doing and how much we were losing in the process”, Elliott Harris, Assistant Secretary-General for Economic Development and UN Chief Economist, said.

The new framework, he said, “will allow us to see how our economic activities may affect our ecosystems, how the presence of nature affects us, and how our activities could be changed to achieve prosperity without damaging or destroying nature in the process”.

DESA added the Statistical Commission will discuss the framework on Tuesday and will move to adopt it, provided there are no objections within a 72-hour period starting on Friday, 5 March.

Established in 1947, the Statistical Commission is the UN’s highest decision making body for international statistical activities, responsible for setting of statistical standards and the development of concepts and methods, including their implementation at the national and international level.

The Commission generally meets for a four-day session in March every year, with participation of Chief Statisticians from UN Member States, experts, policy makers, and the civil society.

This year, however, given the coronavirus pandemic, the session will be held in a scaled down virtual format, consisting of four two-hour informal meetings, from 1 to 3, and 5 March.