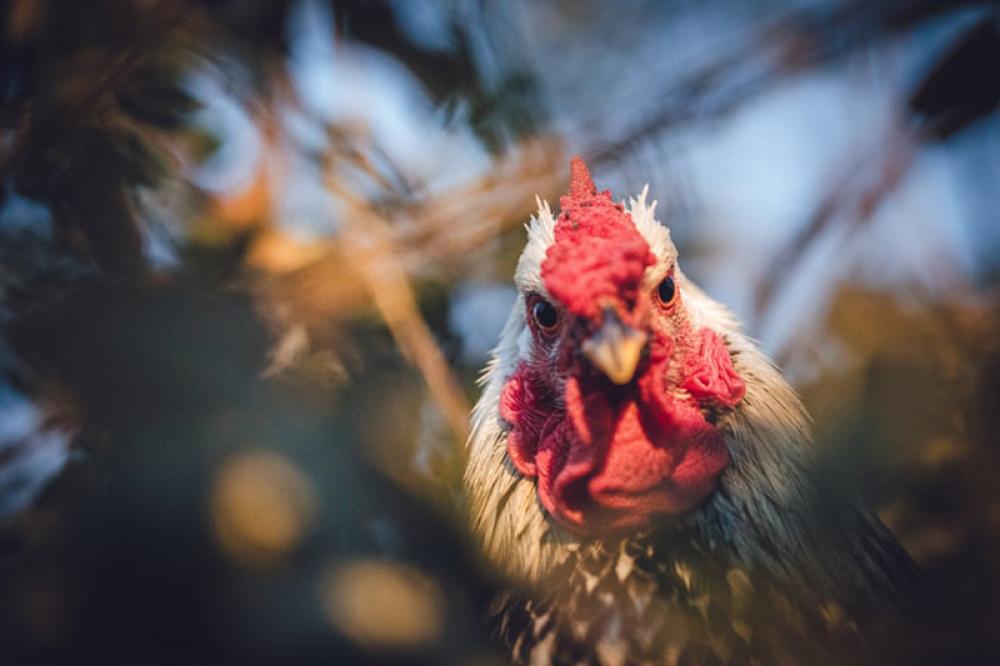 Tokyo/Sputnik: More than 845,000 chickens will be culled in the Japanese prefecture of Kagawa over two new outbreaks of the bird flu on the island of Shikoku, Japanese media reported on Friday.

On Thursday, media reported that a big number of birds had died at two farms in Kagawa.

Further tests confirmed that they had been infected with the bird flu, which meant that the Japanese authorities had discovered the sixth and the seventh outbreaks in several weeks.

The highly pathogenic H5 flu was first detected at a bird farm near Kagawa’s city Mitoyo, where nearly 4,000 chickens died between November 1 and 4. On November 13, Russia imposed restrictions on poultry imports from Japan over the bird flu outbreaks.