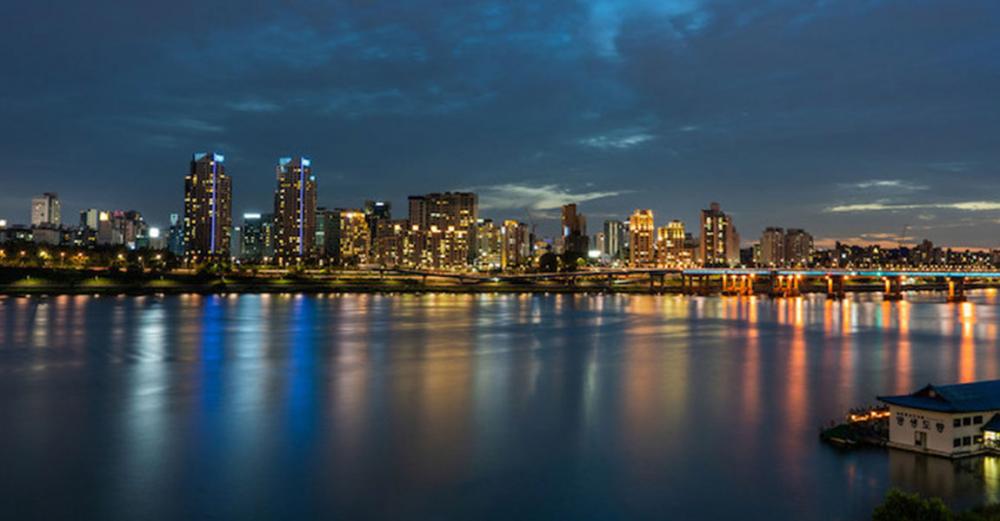 Unsplash/Ethan Brooke: Cities in South Korea, like the capital, Seoul, are huge consumers of power.

New York: The Republic of Korea’s pledge towards achieving carbon neutrality by 2050 has been hailed by UN Secretary-General António Guterres as “a very positive step in the right direction”.

The UN chief was “very encouraged” by President Moon Jae-in’s announcement on Wednesday of South Korea’s commitment to get to net zero emissions by this date, according to a statement issued by his Spokesperson.


“With this announcement the Republic of Korea, the world's 11th largest economy and sixth largest exporter, joins a growing group of major economies committed to lead by example in building a sustainable, carbon neutral and climate resilient world by 2050”, the statement said.

President Moon made the vow in a speech to the national assembly to “actively respond” to climate change, in line with a $35 billion New Green Deal, announced in July, on ending investment in coal.

The Secretary-General described it as “a very positive step in the right direction after Korea’s exemplary Green New Deal”, the statement continued.

The announcement came just two days after Japan said it will get to net-zero emissions by 2050, which Mr. Guterres also welcomed.


The UN chief has long made climate action a top priority of his tenure.

Speaking to international finance ministers earlier this month, he called for countries to step up commitment to achieving carbon neutrality, in terms of harmful greenhouse gas emissions.

He urged nations to submit more ambitious Nationally Determined Contributions (NDCs) spelling out action to reduce emissions and adapt to climate change, as required under the 2015 Paris Agreement on climate change.

The Secretary-General is now looking forward to concrete policy measures that will be proposed and implemented by South Korea, the statement said.

This includes submitting a revised NDC “which is more ambitious and consistent with its new commitment to carbon neutrality by 2050” in time for the next UN climate change conference, scheduled for next year.