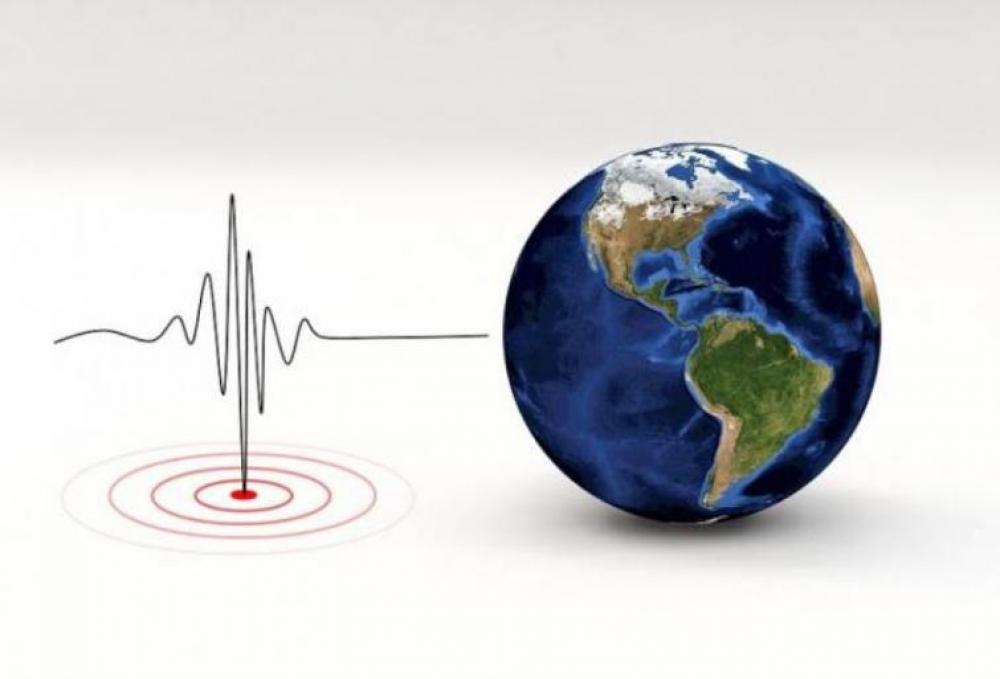 Los Angeles: An earthquake measuring 7.5 on the Richter Scale hit the coast of near Sand Point, Alaska and even triggered small tsunami waves, media reports said.

However, no casualty or damage to property has been reported so far.

The earthquake was at a depth of 40.1 kms, the USGS website said.

A tsunami warning had been issued after the earthquake struck but it was downgraded to an advisory Monday afternoon, reports CNN.