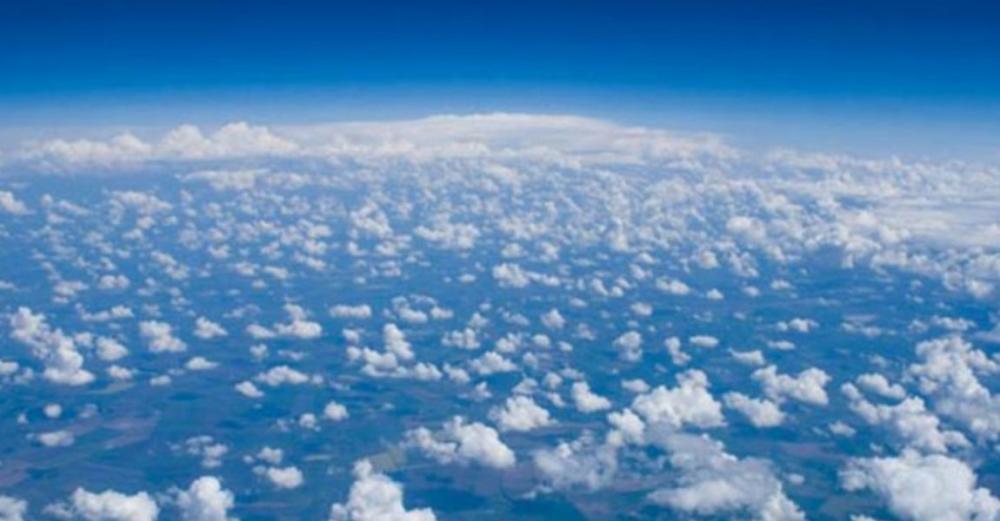 New York: The United Nations commemorated the International Day for the Preservation of the Ozone Layer, on Wednesday, recognizing the success of landmark global agreements in helping restore the protective layer around Earth.

In a message, UN Secretary-General António Guterres applauded the 1985 Vienna Convention for the Protection of the Ozone Layer, its Montreal Protocol, and the Protocol’s Kigali Amendment.

“The ozone treaties stand out as inspiring examples that show that, where political will prevails, there is little limit to what we can achieve in common cause,” he said.

“Let us take encouragement from how we have worked together to preserve the ozone layer and apply the same will to healing the planet and forging a brighter and more equitable future for all humanity.”

Against the backdrop of the coronavirus pandemic and its devastating socio-economic impacts, the Secretary-General urged efforts to build stronger and resilient societies.

“As we look ahead to global recovery from the social and economic devastation caused by the COVID-19 pandemic, we must commit to building stronger and more resilient societies,” said Mr. Guterres.

“It is imperative that we put our efforts and investments into tackling climate change and protecting nature and the ecosystems that sustain us,” he added.

The Vienna Convention for the Protection of the Ozone Layer, which celebrates its thirty-fifth anniversary this year, was the first step in fixing the hole in the planet’s ozone layer. In 1987, countries adopted the Convention’s Montreal Protocol, committing to replace gases used in aerosols and cooling appliances that were causing the hole. So far, about 99 per cent of these gases have been replaced, helping the ozone layer heal.

But the work of the Montreal Protocol is not over, said Mr. Guterres

“Through the Protocol’s Kigali Amendment, the international community is finding alternatives for coolants that contribute to the growing menace of climate disruption,” he continued, adding,

“If fully implemented, the Kigali Amendment can prevent 0.4 degrees Celsius of global warming. I congratulate the 100 Parties that have been leading by example,” added Mr. Guterres.

UNEP Video | Precious Ozone - The size of it

Ozone is a special form of oxygen with the chemical formula O3. The oxygen we breathe and that is so vital to life on earth is O2.

Most ozone resides high up in the atmosphere, between 10-40 kilometres (about 6-25 miles) above Earth’s surface. This region is called the stratosphere and it contains about 90 per cent of all the ozone in the atmosphere.

Though it constitutes a very small part of the atmosphere, ozone’s presence is vital for life on Earth, as it shields the planet from Sun’s biologically harmful ultraviolet UV-B radiation.

In 1994, the UN General Assembly proclaimed 16 September the International Day for the Preservation of the Ozone Layer, commemorating the date of the signing, in 1987, of the Montreal Protocol on Substances that Deplete the Ozone Layer.

The 2020 theme for the International Day, “Ozone for life”, is a reminder that not only is ozone crucial for life on Earth, but that we must continue to protect the ozone layer for future generations.