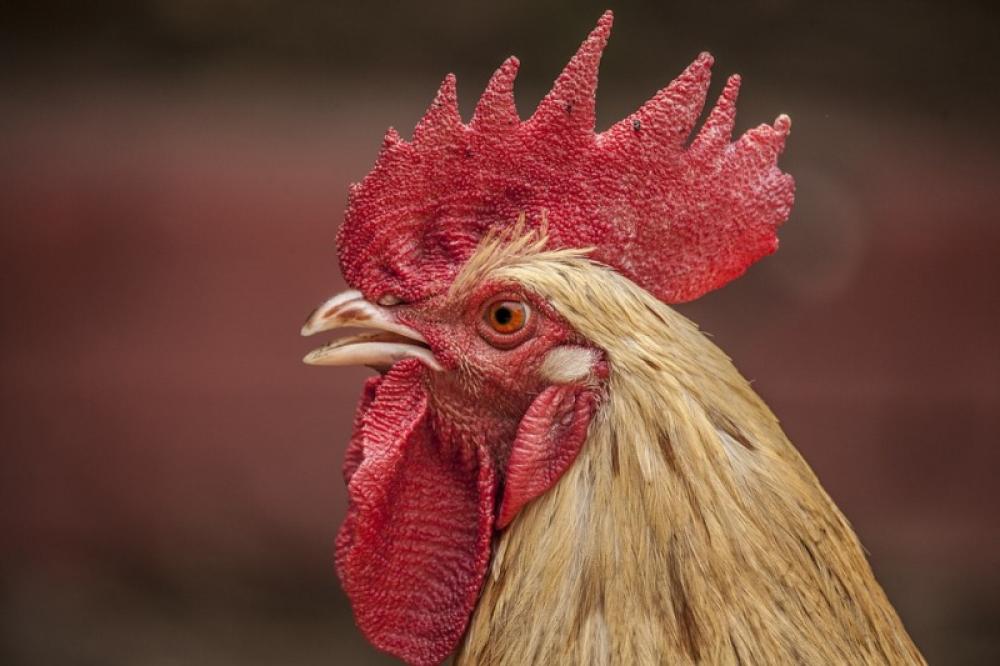 Moscow/Sputnik: Some 21,000 chickens have asphyxiated in a storehouse due to a fire that broke off the ventilation system in the building located in the Creuse department in central France, the France Bleu broadcaster reported on Monday.

According to the media outlet, the fire broke out in the technical room in one of the industrial buildings located in the commune of Le Mars around 3 a.m. local time (01:00 GMT).

It cut off the ventilation system and killed almost 21,000 chickens, which were kept there to be then transported to the slaughterhouse.

The broadcaster added that around a hundred of the chickens were saved. The firefighters extinguished the ignition by 6 a.m. on Monday.

The probe was opened to determine the cause of the fire, the media outlet said.