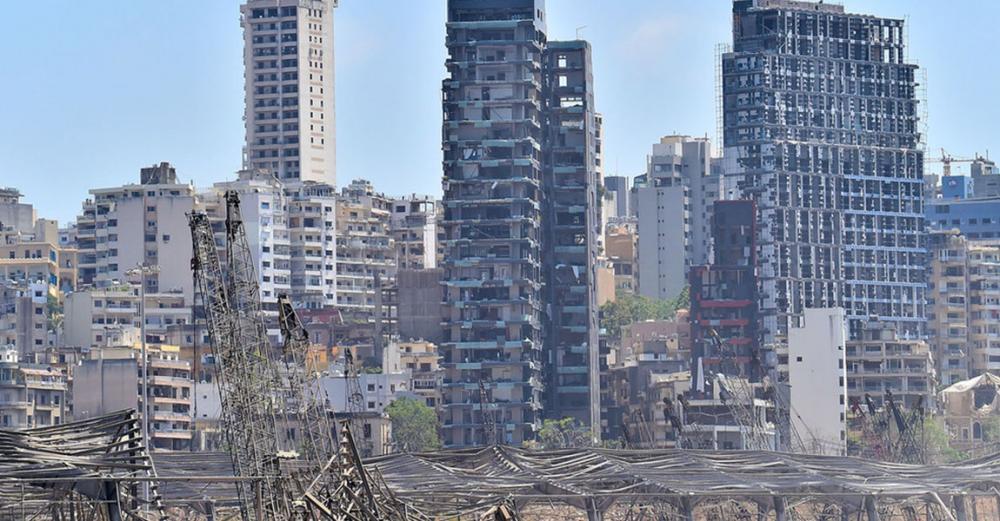 New York: Contamination from hazardous chemicals, landfill sites at capacity, and water pollution, are among the most urgent challenges faced by the Lebanese authorities and UN teams tackling the huge task of clearing up Beirut, following the massive explosion in the city’s port on 4 August.

In a press briefing on Tuesday, Jihan Seoud, Energy and Environment Program Manager at the UN Development Programme’s (UNDP) Lebanon office, described the impact of the explosion as a major concern, particularly as Beirut’s environment was already “in a dismal state” before the disaster.

Thousands of tonnes of waste

The destruction of the Port of Beirut has created up to 800,000 tonnes of construction and demolition waste in the city said Ms. Seoud, and it is likely to contain hazardous chemicals, given the types of material known to be normally stored there, such as pesticides, pharmaceutical products, industrial chemicals, lead from vehicles, and various types of heavy metals.

The chemicals can damage health, through direct exposure, or soil and water contamination, said Ms. Seoud, adding that, although air pollution from the blast is currently considered to be limited, chemical contamination of particles scattered by the explosion may become airborne again, and could pose a new public health threat.
Cleanup teams have already started work on debris waste from outside the port; cleaning, sorting and recycling the waste to the extent possible: concrete and stones, for example, can be crushed into smaller sizes and reused in paving sidewalks or asphalting roads.

However, Beirut’s waste management systems are now at breaking point, with one of the two plants serving the city, severely damaged in the blast, as more goes directly to landfill sites, one of which is nearly full.  Ms. Seoud told reporters that the city could be facing another municipal solid waste crisis soon if this issue is not resolved.


‘Much more is needed, and fast’

On Monday, the World Bank issued a Rapid Damage and Needs Assessment, which flagged many of the concerns outlined by Ms, Seoud, and urged the authorities to rebuild the city in a transparent, inclusive and accountable manner.
The reconstruction, said the energy expert, also needs to be mindful of the environment, and take into consideration elements such as solar power, energy efficiency measures, and climate-resilient building designs.

The cost of cleaning up the environmental degradation resulting from the explosion has been estimated by UNDP at over $100 million, which comes on top of the country’s existing environmental cleanup costs, estimated at $2.35 billion by UNDP in 2018.

So far, only a small proportion of the necessary relief funding has been secured from donors. “Much more is needed”, said Ms. Soued, “and fast”.