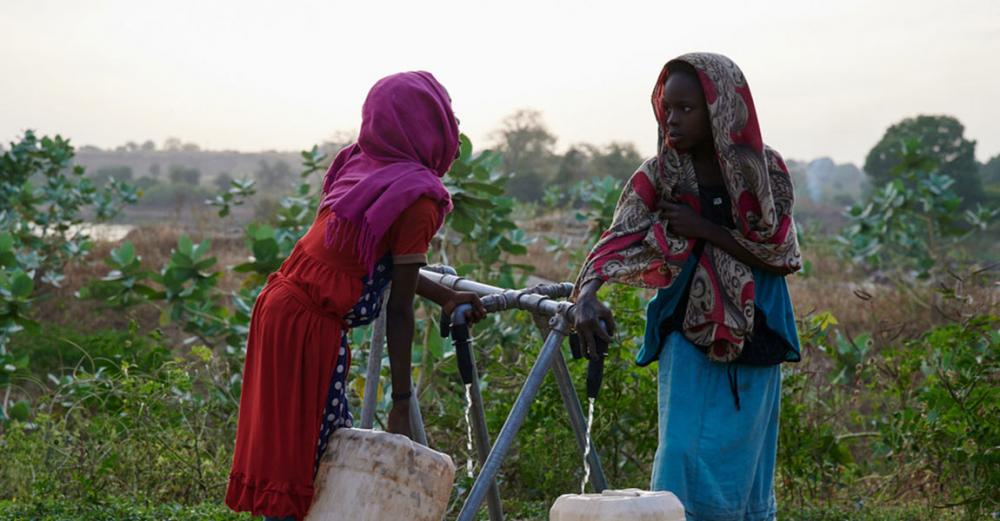 New York: Hundreds of houses have been destroyed and vital infrastructure damaged due to riverine and flashfloods after heavy rains across large parts of Sudan, the United Nations relief wing has reported.

According to an update issued by the UN Office for Coordination of Humanitarian Affairs (OCHA) on Monday, Khartoum, Blue Nile and River Nile states are among the hardest-hit, while damage has also been reported in El Gezira, West Kordofan and South Darfur regions.

More than 1,200 houses are said to have been damaged or destroyed,;and several hundred people rendered homeless.

“According to preliminary information from local authorities, several hectares of crops might have been lost and over 150 livestock washed away, increasing the risk of heightened food insecurity in the months ahead,” noted the update.

In addition, the collapse of the Bout Earth Dam in Blue Nile state, after it exceeded its full capacity, risks compromising access to water for over 84,000 people living in its vicinity.

The heavy rainfall has also increased the risk of disease outbreaks and could pose obstacles to efforts to contain the COVID-19 pandemic, said the update.

There are fears that the situation could worsen in the days to come, with higher-than-average rainfall forecast throughout August in at least three quarters of the country.

According to the UN, Government and humanitarian organizations are supporting affected families with life-saving assistance, and the Flood Task Force, led by the Government’s Humanitarian Aid Commission, has been activated at the federal level to coordinate the response. Assessments are ongoing in all affected areas.

“Currently, partners are using the propositioned supplies and identifying possible gaps, as well the need for replenishing the material deployed for the response,” said the update.

Logistics are the most critical challenge to meet the immediate needs, especially in Blue Nile state, as roads are impassable and the area can only be reached via helicopter.