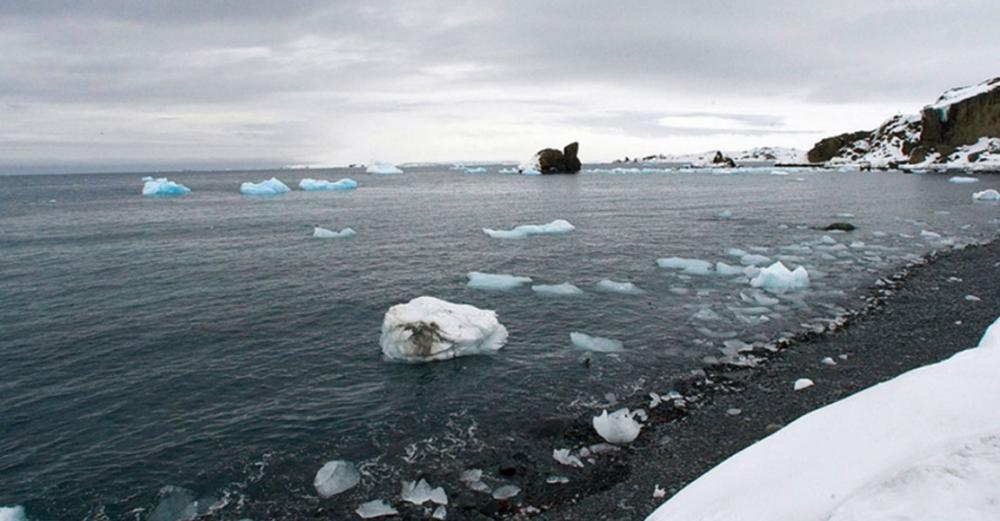 New York : Reports that temperatures in a Russian town in the Arctic Circle likely reached a record 38C (100.4F), last weekend, have been approved by the World Meteorological Organization (WMO) pending final verification, it said on Tuesday.

“The WMO is seeking to verify reports of a new temperature record north of the Arctic circle”, WMO spokesperson Clare Nullis told journalists in Geneva. “It was reported in the Russian town of Verkhoyansk amid a prolonged Siberian heatwave and increase in wildfire activity.”

If the Russian authorities confirm the temperature observation taken last Saturday, WMO will then refer the finding for a further detailed review by an international panel of experts, Ms. Nullis explained.

The region of Eastern Siberia now in the spotlight is known for its weather extremes in winter and in summer, with temperatures above 30C (86F) not unusual in July.

This latest report of an Arctic temperature more typical of the Tropics comes a few months after the Argentine research base, Esperanza, on the northern tip of the Antarctic peninsula, set a new record temperature of 18.4C (65.3F) on 6 February. Arctic heating up twice as fast

According to WMO, the Arctic is heating at roughly twice the global average. The heat spike follows a prolonged Siberian heatwave and wildfire period, Ms. Nullis explained, after an unusually warm spring that was also characterised by a lack of snow.

Data from WMO shows that May was about 10C (18.5F) above average in many parts of Siberia, “and it was this extraordinary heat which actually drove, made the warmest May on record for…the northern hemisphere, and also we think at a global level as well”, said Ms. Nullis.

According to WMO, air temperatures in the Arctic from 2016 to 2019 were the highest on record.

Equally worrying, the volume of Arctic sea ice in September 2019 – after the melting season - declined by more than 50 per cent, compared to the average from 1979 to 2019.

WMO’s verification process involves requesting additional information from the Russian meteorological service Roshydromet, including the readings, the type of equipment used and how the observation corresponds to others taken by surrounding weather stations.

“Those data will then be very carefully examined by an international panel of atmospheric scientists who, once they discussed it, will make a recommendation as to whether or not the observation is valid,” said Professor Randall Cerveny, WMO Rapporteur, in a statement.

He added: “The end result will be incredibly valuable information that will help climate scientists better understand climate, engineers and medical doctors better prepare for climate extremes and even the general public in achieving a better appreciation of climate change across this planet.”