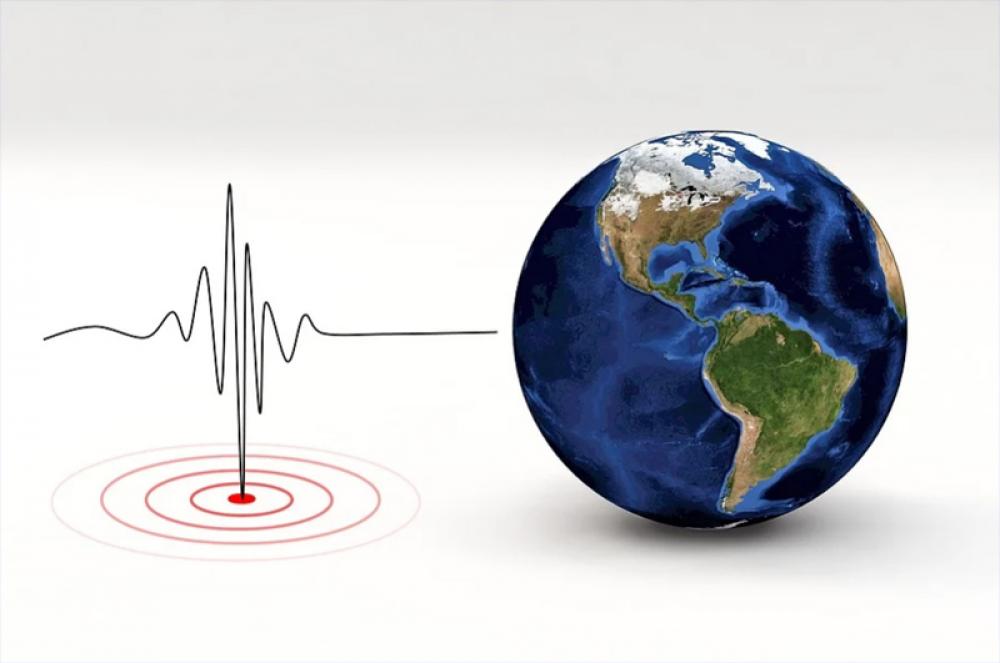 Mexico City/Sputnik: Five people were killed and another 30 injured in a strong earthquake in Mexico, authorities said.

Four deaths were reported by the Mexican Security and Civil Protection Secretariat. The fifth death was reported by Oaxaca Governor Alejandro Murat. All fatal cases were recorded in Oaxaca, where the epicenter of the earthquake was located. The national civil protection authority, in turn, said more than 30 had been injured.

Tremors seriously damaged five hospitals in the south of the country.

The earthquake was felt in 11 states of the country.