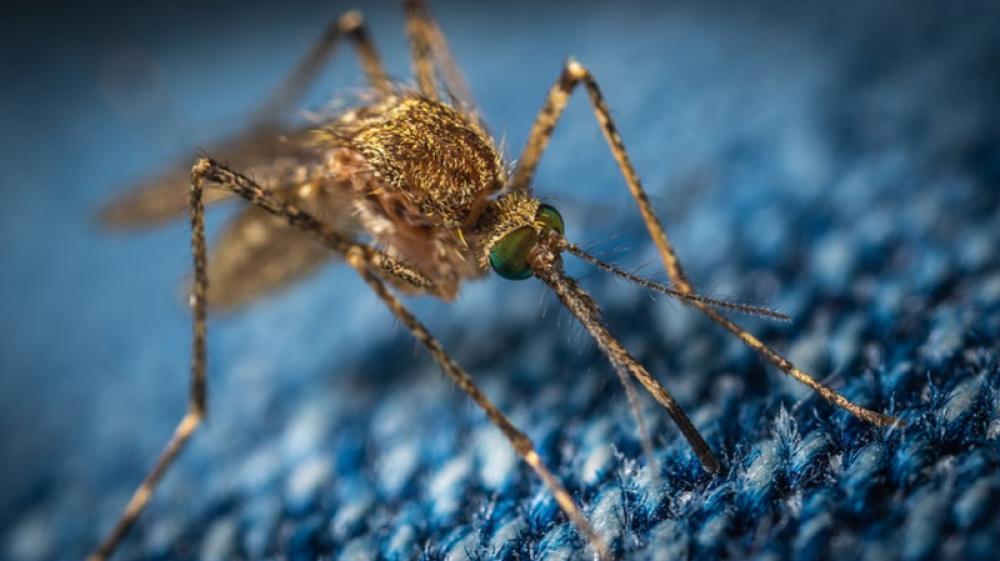 The use of drones can significantly increase effectiveness and reduce costs in the application of a nuclear technique to suppress disease-carrying mosquitoes, according to an International Atomic Energy Agency (IAEA) study.

The study, published in the journal Science Robotics this week, tested the use of a drone to release sterile mosquitoes as part of the Sterile Insect Technique (SIT) – a form of insect birth control that has been used successfully for decades to fight agricultural pests such as the Mediterranean fruit fly and tsetse flies.  Scientists have been working in recent years to develop the method also for mosquitoes.

The SIT uses radiation to sterilize mass-reared male insects, which are then released to mate with wild females. As these do not produce any offspring, the insect population declines over time.

The method requires the uniform release of large numbers of sterile male insects in good condition to compete with their wild counterparts. The drone prototype, tested in Brazil in April 2018, can carry up to 50 000 sterile mosquitoes per flight, releasing them without loss of quality over 20 hectares of land in ten minutes.

“The findings represent a major breakthrough for expanding the use of SIT against mosquitoes,” said lead author Jeremy Bouyer, a medical entomologist at the Joint Food and Agriculture Organization of the United Nations (FAO)/IAEA Programme for Nuclear Techniques in Food and Agriculture.

With long fragile legs and delicate wings, mosquitoes can easily be damaged through air release methods commonly used in the application of SIT against other insects, such as airplanes and gyrocopters. Until now, sterile male mosquitoes were instead spread using costly, labour-intensive and time-consuming ground releases.

“The areas covered with a 10-minute drone flight, for example, would require two hours and twice the amount of human resources if done by ground,” said Bouyer. “We estimate a major reduction in operational costs while maintaining the quality of the sterile insect.”

The World Health Organization (WHO) estimates that vector-borne diseases account for 17 per cent of infectious diseases, leading to more than one million deaths each year, but countries often lack resources for large-scale mosquito eradication programmes.

The advances shown in the study were critical to getting closer to cost-effective mosquito control methods, Eric Rasmussen from the School of Public Health at the University of Washington said in a commentary also published in Science Robotics. “This new drone technique for release is cheap enough to allow a reduction in the misery of mosquito-borne diseases almost anywhere. That is exciting news.”

Bouyer said that the fieldwork carried out to test the drone had the added benefit of proving that mosquitoes sterilized with radiation are competitive to mate with wild females. “The study shows that when processes such as mass-rearing and handling are mastered, irradiated males can be very competitive.”

The IAEA developed the drone-based release mechanism in partnership with the FAO and the Swiss-American non-profit group WeRobotics. The field test was carried out around the city of Juazeiro in the state of Bahia, Brazil, in collaboration with the country’s Moscamed programme.

The IAEA and its partners are now working to develop a smaller version of the drone that can carry around 30 000 mosquitoes. This is critical, Bouyer said, as lighter models meet stringent regulations for flying drones over urban areas, where Aedes mosquitoes that transmit diseases tend to concentrate.

As part of the mosquito SIT package, the IAEA is also working to refine methods to separate male and female insects during the mass-rearing process. This crucial step of the process is still done by hand, which increases costs. Separation is important to ensure that no female mosquitoes are released since they bite and transmit diseases.

The SIT has been used for over 60 years to fight agricultural pests and has only recently been adapted for use against mosquitoes. The insect control method can be particularly useful against vectors that are difficult to manage using conventional techniques, such as nets impregnated with insecticide, or when there is a need to reduce the use of pesticides.

The IAEA is working with the WHO to gather epidemiological data on the efficacy of SIT as a mosquito control method to reduce disease transmission.