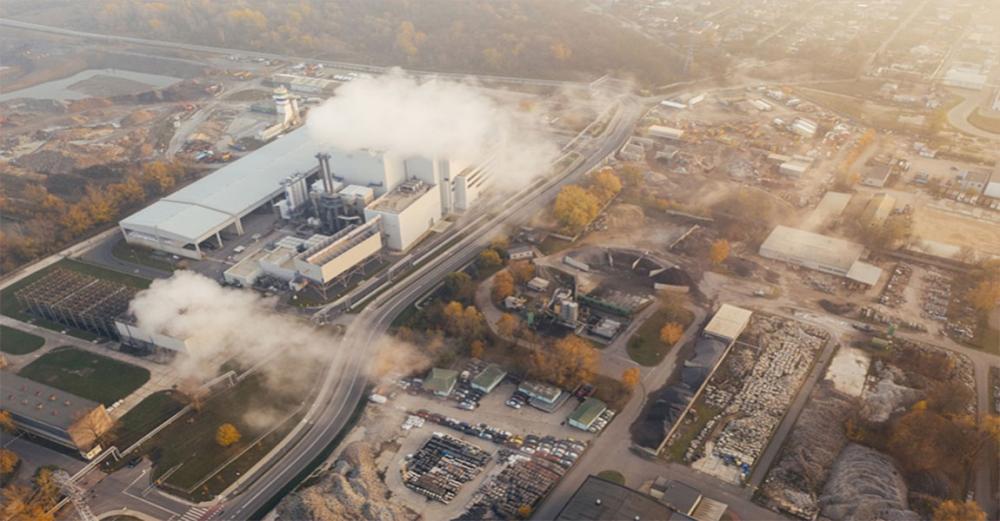 Washington : Areas of the planet home to one-third of humans will become as hot as the hottest parts of the Sahara within 50 years, unless greenhouse gas emissions fall, according to research by scientists from China, United States and Europe published in the journal Proceedings of the National Academy of Sciences today.

The rapid heating would mean that 3.5 billion people would live outside the climate ‘niche’ in which humans have thrived for 6,000 years.

Published as billions of people are locked down by the corona crisis, the findings are a stark warning that continued carbon emissions would put the world at increasing risk of further unprecedented crises, the international research team of archaeologists, ecologists, and climate scientists concludes.

“New techniques and world-wide concerted efforts have boosted our power to reconstruct humanity’s past. Now this is helping us find our intimate dependency upon climate, and how surprisingly constant that has remained over time,” said Tim Kohler, a co-author of the paper and archaeologist at Washington State University. “We also see from archaeology many examples where climate change has precipitated migration.”

Human populations are largely concentrated in narrow climate bands, with most people living in places where the average annual temperature is about 11-15°C (52-59°F) and a smaller number of people living where the average temperature is about 20-25°C (68-77°F). The researchers found that people, despite all innovations and migrations, have mostly lived in these climate conditions for several thousand years.