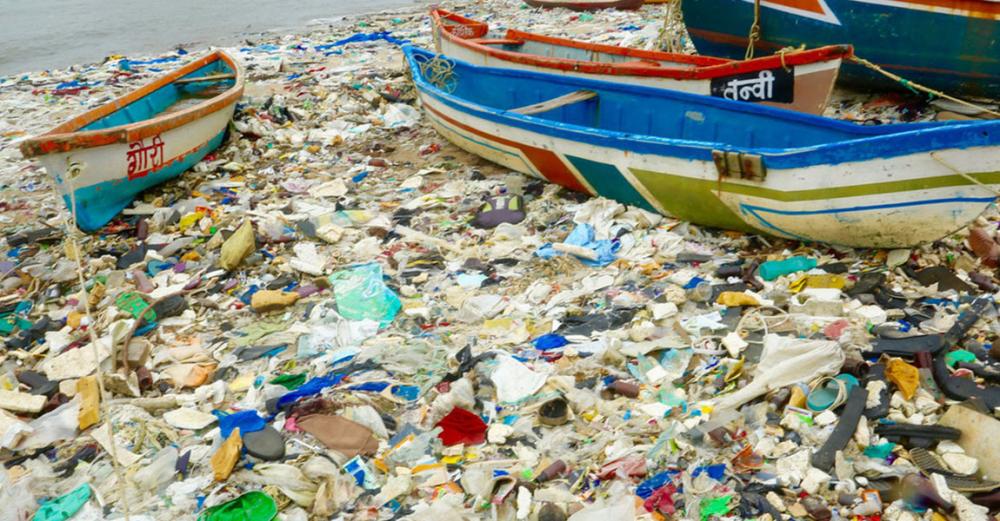 New York : The COVID-19 pandemic could help turn the tide on the well-being of oceans in the Asia-Pacific region, according to a UN report published on Wednesday.

It suggests that the temporary shutdown of activities due to the crisis, as well as reduced traffic on the seas and demand for marine resources, could give oceans the “much-needed breathing space” to recover from pollution, overfishing and the impacts of climate change.

Healthy oceans are intricately linked to achieving sustainable development in Asia and the Pacific, said Armida Salsiah Alisjahbana, head of the UN office in the region, known as ESCAP.

“During these challenging times of the COVID-19 pandemic, it is crucial to take advantage of the window of opportunity offered by reduced emissions and energy demand to protect the marine environment”, she said, speaking at the launch of the report.

“Many of the challenges in the conservation and sustainable use of the oceans and marine resources, lie in the transboundary and highly complex nature of ocean management, coupled with the fragmented understanding of the interaction between oceans and human activities.”

The report -- Changing Sails: Accelerating Regional Actions for Sustainable Oceans in Asia and the Pacific – further posits that large-scale recovery investments by governments could improve marine sustainability and resilience in a post-pandemic world provided they lead to a shift towards “green” practices in sectors such as shipping, fisheries and tourism.

Furthermore, shipping accounts for more than 80 per cent of international trade, according to ESCAP, and two-thirds of global operations are concentrated in the region.

However, ESCAP nations are also among the planet’s top plastic polluters. Eight of the 10 rivers responsible for a staggering 95 per cent of all plastic waste leaked into oceans are in Asia.

The report covers three key areas – marine connectivity, sustainable fisheries and marine pollution – for countries to rally around to take urgent action to halt and reverse the declining health of oceans and marine ecosystems.

It also reveals what ESCAP says is a “startling” lack of data and statistics towards achieving ocean-related targets under the Sustainable Development Goals (SDGs). The report calls for more transparent data sharing and investments in national statistical systems.

ESCAP also stressed the need for Asia-Pacific countries to take advantage of scientific and technological advances, and to consistently enforce international conventions, norms and standards for ocean protection and sustainable use, such as those by UN agencies the International Maritime Organization (IMO), the Food and Agriculture Organization (FAO), and the UN Environment Programme (UNEP).