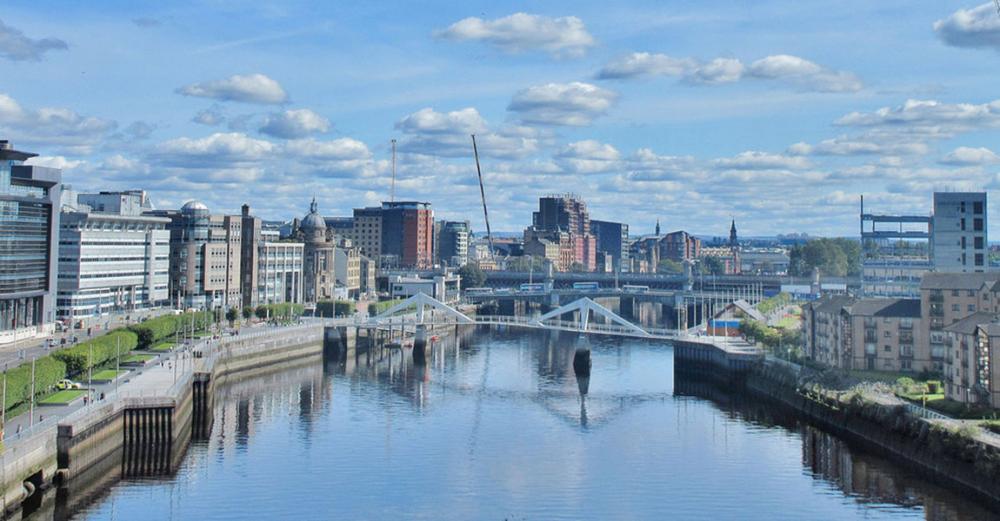 New York : With no end in sight to the COVID-19 coronavirus pandemic, the UN climate change talks which were due to take place in Scotland later in the year, have been postponed until October 2021.

The decision was announced on Wednesday night by the advisory group to the COP26 talks, overseen by the UN climate change body, the UNFCCC, after talks involving the United Kingdom and other countries.

UNFCCC said the postponement would better enable all parties to focus on important climate issues while allowing more preparation time.

“The world is currently facing an unprecedented global challenge and countries are rightly focusing their efforts on saving lives and fighting COVID-19”, said COP26 President-Designate and the UK’s Secretary of State for Business, Energy and Industrial Strategy Alok Sharma.

She said that when economies restart, it will provide a chance for nations to “recover better, to include the most vulnerable in those plans, and a chance to shape the 21st century economy in ways that are clean, green, healthy, just, safe and more resilient”.

The President of the last COP, which ended up taking place in Spain, Chilean politician Carolina Schmidt, said the Bureau’s decision to postpone COP26 was “a needed measure to protect all delegates and observers”.

“Our determination is to make sure that the momentum for climate ambition will continue”, she concluded.

“The need to suppress the virus and safeguard lives is our foremost priority”, UN spokesperson Stéphane Dujarric said in a statement issued shortly after the announcement, on behalf of Secretary-General António Guterres.

The Secretary-General maintained that efforts to increase ambition and action on climate change must continue, “especially as countries take measures to recover from this crisis”.

The science on climate has not changed, he said, with emissions at a record high while global warming impacts compound the socio-economic challenges that this crisis will intensify.

The UN chief stressed that “the COVID-19 crisis reinforces the importance of science and evidence informing government policies and decision-making”.

The science makes clear that human behaviour is altering the planet’s ability to regulate itself, dramatically impacting lives and livelihoods.

“This dramatic human crisis is also an example of how vulnerable countries, societies and economies are to existential threats”, he observed, adding that “countries must work to protect the health of people and the planet has never been more at risk.”

Assuring the continuance of work involving UK Prime Minister Boris Johnson, Member States and other partners to “emerge from this global crisis stronger”, the statement closed with the assertion that “solidarity and greater ambition are needed now more than ever” to transition to a “sustainable, low carbon economy that limits global warming to 1.5 degrees Celsius”.

Photo caption and credit:
Unsplash/Adam Marikar
Glasgow in the United Kingdom was due to host the now cancelled international climate meeting COP26.