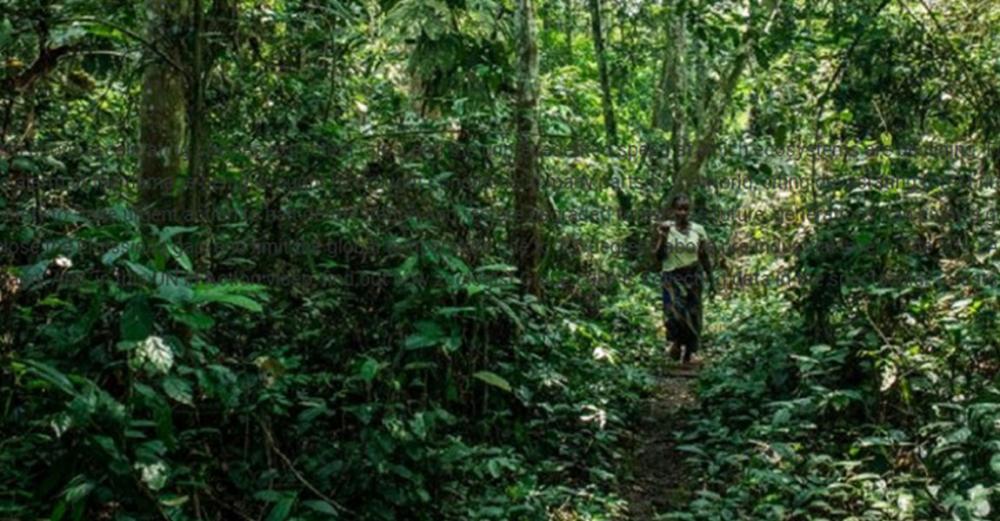 New York : On the International Day of Forests, which falls on Saturday, UN chief António Guterres is calling for 2020, which has been referred to as a “nature super year”, to be the year that the world turns the tide on deforestation and forestry loss.

This year’s International Day highlights the connections between forests and biodiversity, following a 2019 UN report that sounded the alarm about accelerating species extinction rates, and the unprecedented speed at which ecosystems are declining.

Forests and our unsustainable choices

The UN chief pointed out that forests, and the global environment in general, are being severely degraded by the unsustainable way that we are consuming natural resources, which is accelerating biodiversity loss and exacerbating climate change.

Given the huge role that forests play in preserving life on earth and regulating the climate (see the text box below), Mr. Guterres expressed his alarm at the damage being wrought by drought conditions in many parts of the world, citing devastating forest fires, from the Canadian Arctic and Siberia to California and Australia.

On top of this, deforestation continues to occur, due to large-scale agriculture: even though the annual rate of deforestation has halved over the last 25 years, vast areas of forests continue to be lost.

“We must act quickly to reverse this. Safeguarding forests is part of the solution” said Mr. Guterres, urging all governments and businesses and civil society to “take urgent action to halt deforestation and restore degraded forests, so future, generations can enjoy a greener, healthier future”.

In our First Person feature story, learn what Hawaii’s National Tropical Botanical Garden is doing to preserve native plants, and save the biodiversity of the island archipelago.

And, in this UN in Action video, find out how zoologist Grace Luke is collecting data in the spectacular forests of Papua New Guinea to reduce deforestation and forest degradation and help reduce greenhouse gas emissions that negatively impact the planet’s climate.