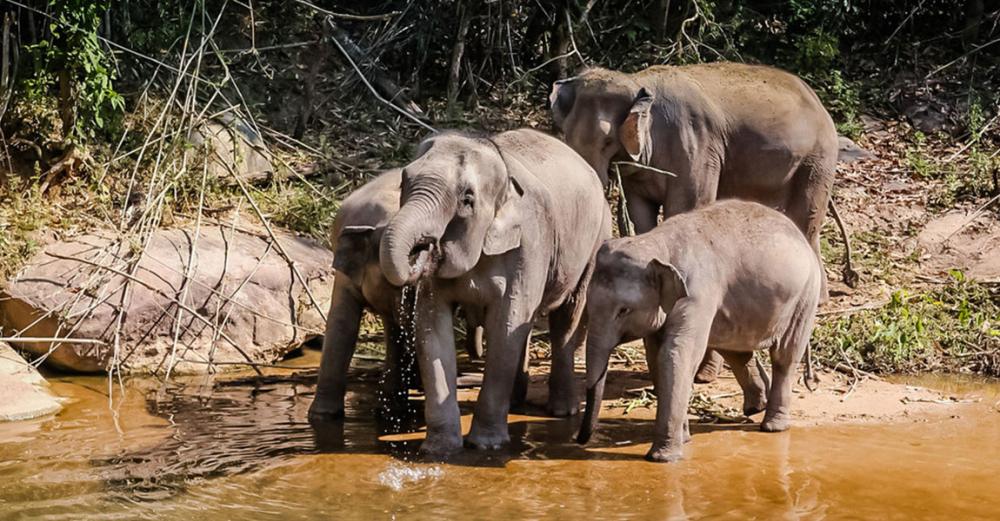 The Thirteenth Meeting of the Conference of the Parties to the Convention on the Conservation of Migratory Species of Wild Animals (CMS COP13) concluded in Gandhinagar, India, with resolutions and decisions adopted to help conserve migratory species globally.

“With COP13, the important role of CMS in protecting nature around the world has been strongly embraced”, affirmed CMS Executive Secretary Amy.

In addition to Asian elephants, jaguars and great Indian bustards, all slated to receive the strictest protection under Appendix I, Bengal floricans, little bustards, antipodean albatrosses and oceanic white-tip sharks also made the cut.

Meanwhile urials along with smooth hammerhead and tope sharks were listed as migratory species that would benefit from enhanced international cooperation and conservation actions.

Moreover, 14 species were targeted for newly agreed upon conservation plans.

“CMS is uniquely positioned to address the conservation of migratory species and their habitats, and to contribute to reversing the trends of species and biodiversity loss worldwide”, Ms. Fraenkel said.

Maintaining and restoring ecological connectivity is a top CMS priority, especially in managing migratory species and their habitats – as evidenced by the newly adopted Gandhinagar Declaration, which was affirmed by 130 party countries.

The Declaration calls for migratory species and the concept of “ecological connectivity” to be integrated and prioritized in the Post-2020 Global Biodiversity Framework, which is expected to be adopted at the UN Biodiversity Conference in October.

The first-ever report on the Status of Migratory Species was presented at the conference.

In highlighting that the populations of most CMS-covered migratory species are declining, COP13 agreed that a more comprehensive review be undertaken to understand the status of individual species and the threats they face.

“The initial status report has been a real wake up call for the Convention, and Parties recognized, the importance of a more thorough analysis. CMS COP13 has given a clear mandate to prepare a flagship report on the status of migratory species which will give us a better idea of what is happening on the ground, and also provide a much needed tool for understanding where we need to focus our work,”  the CMS chief said.

And the conference agreed on a number of cross-cutting policy measures to address threats to migratory species, such as integrating biodiversity and migratory species considerations into national energy and climate policy and promote wildlife-friendly renewable energy.

During the conference, the first CMS COP to be inaugurated by a host-country Head of Government, three CMS Ambassadors were named, seven Migratory Species Champions were recognized and two sets of commemorative stamps were issued.

As COP13 host, India will assume the role of COP Presidency for the next three years.

“The spirit of ‘Athithi Devo Bhava’… will now resonate from Gandhinagar into the world: Migratory species connect the planet and together we welcome them home!”, concluded Executive Secretary Fraenkel.