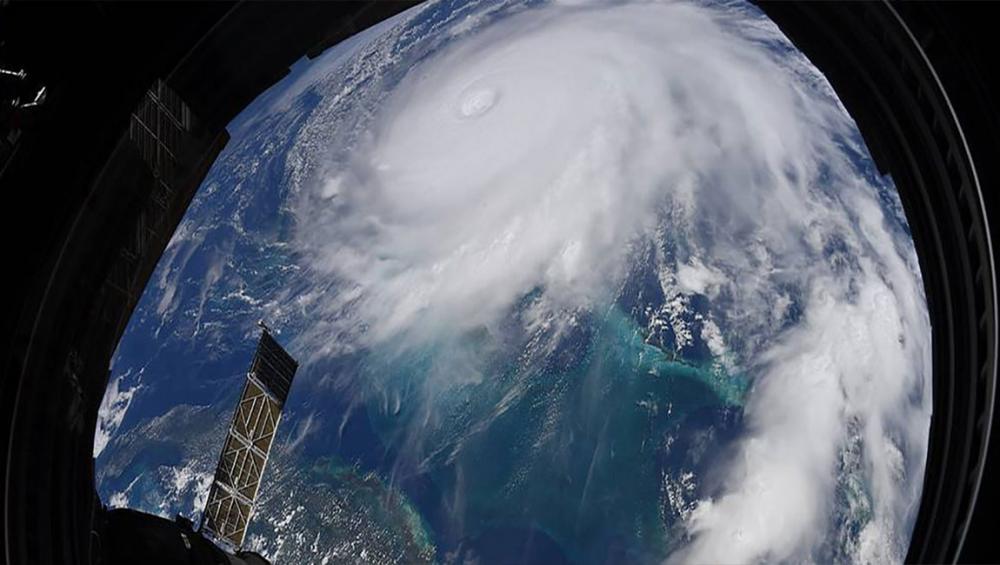 New York, Sept 3 (JEN): United Nations leaders on Monday expressed solidarity with the people and Government of the Bahamas and all those impacted by Hurricane Dorian, the massive storm pummeling the region with high winds and torrential rainfall.

“The Secretary-General is deeply saddened by the terrible devastation caused by Hurricane Dorian, which is still impacting the Commonwealth of The Bahamas,” said a statement issued by the Spokesperson for UN chief António Guterres.

The slow-moving, category 5 storm, reportedly one of the most powerful to ever hit the Bahamas, has torn off roofs and caused severe flooding. Weather agencies suggest the devastating winds and storm surge will continue to batter the islands through Monday night.

Meanwhile, Florida, Georgia and South Carolina have reportedly declared ‘states of emergency’ as the US Atlantic coast prepares for the possibility Dorian could turn north and make landfall later this week .

Expressing solidarity with the people and the Government of The Bahamas, Mr. Guterres stressed that the United Nations would continue supporting the Government-led ongoing rescue and relief efforts.

Also on Monday, María Fernanda Espinosa, President of the UN General Assembly, tweeted that the Organization stands in solidarity with all those affected by the destruction and devastation of Hurricane Dorian.

“We are monitoring the situation closely and urge the international community to stand ready to help. #BahamasStrong,” she added.

NASA
Hurricane Dorian as seen from the International Space Station on 2 September 2019.