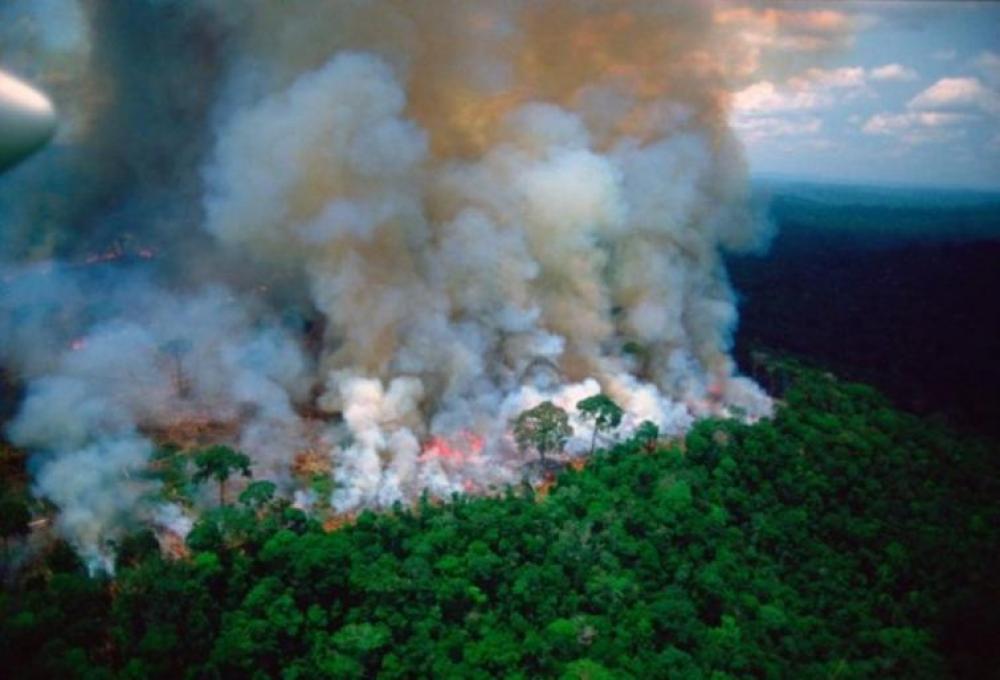 Rio De Janeiro (Xinhua/UNI) In view of the ongoing devastating wildfires in Amazon rainforest, Brazilian Agriculture Minister Tereza Cristina Dias said Monday the government will try to discourage the practice of using fire to clear land for crops and cattle.

"The Agriculture Ministry will, again, do a campaign to use other methods, instead of using fires, to open up these areas," Dias told reporters at an event in Sao Paulo.

"But to do that, we need to train and provide technical assistance, and they (producers) need to have credit to be able to (do) it in a more rational way," she said.

Clearing by fire is usually done by peasants to get small plots of land, "but during these (dry) seasons, they can really cause problems," she said.

Brazil has come under pressure from the international community to better preserve the Amazon rainforest, after a series of fires have razed vast swaths of forest this year.

Brazil owns about 60 percent of the Amazon rainforest, which covers an area of some 5,500,000 square km in South America. A total of 71,497 forest fires were registered in Brazil in the first eight months of 2019, up from 39,194 a year ago, according to data from Brazil's National Institute for Space Research.