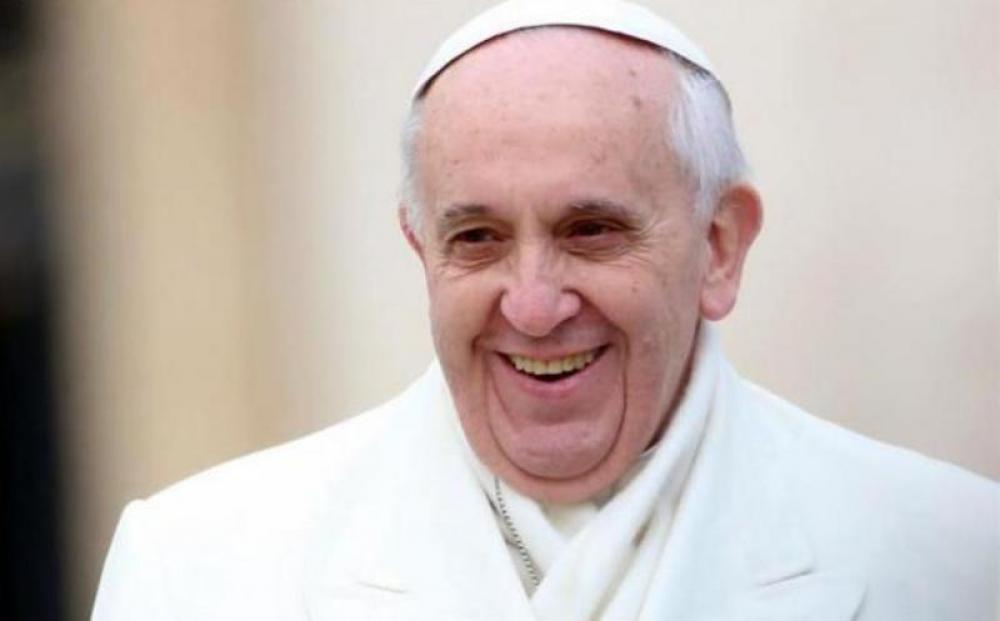 Moscow (Sputnik/UNI) Pope Francis expressed concern on Sunday over ongoing wildfires in the Amazon rainforest and prayed for the containment of fires as soon as possible.

According to the Vatican News media outlet, Pope Francis noted concern about “vast fires” raging through the Amazon region and prayed that with the commitment of all,” the fires “might be contained as soon as possible.”


Bishops reportedly called on the governments of the countries, where the Amazon rainforest is located, the United Nations, and the international community to help save the forest.


The Amazon rainforest, which produces about 20 percent of the Earth's atmosphere's oxygen, is burning from wildfires at a record rate and has drawn international attention.


Environmental activists have been staging protests at Brazilian embassies worldwide and accusing Brazilian President Jair Bolsonaro of supporting farmers who are burning the rainforest to expand farming land.


On Saturday, the Brazilian authorities deployed troops in an attempt to fight the environmental disaster.