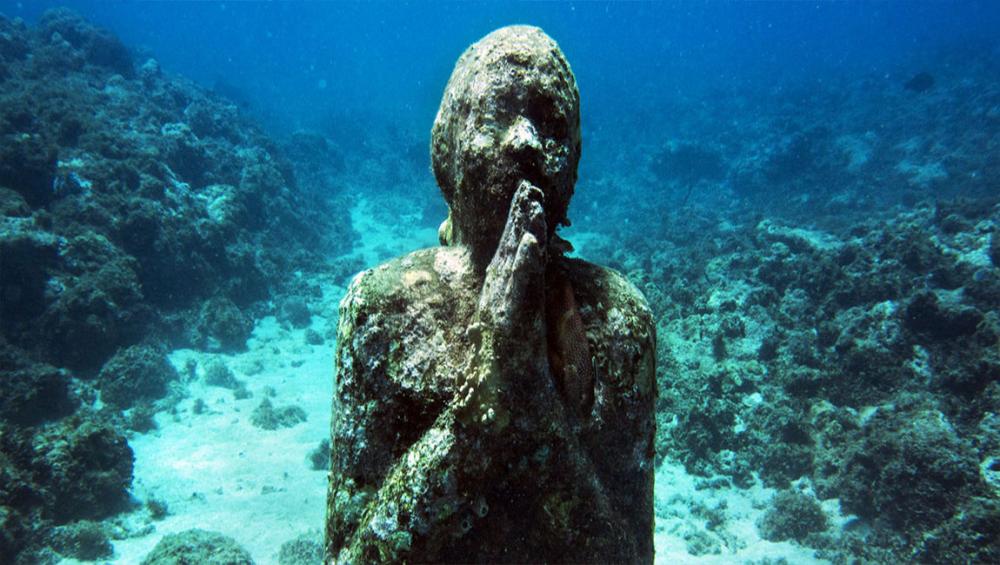 New York, Aug 21 (JEN): While the world’s oceans contain some 200,000 identified living species, the actual numbers could reach the millions ­­– all exposed to the dangers of climate change, pollution and over-exploitation. To stem these threats, the United Nations is meeting to negotiate a treaty that would protect three-quarters of the earth’s surface by 2030.

On Monday, the Intergovernmental Conference on an international legally binding instrument kicked off its third of four rounds of UN meetings toward achieving a global treaty for the oceans under the UN Convention for the Law of the Sea, known as UNCLOS.

“I’m confident that our common interest in providing future generations with a healthy, resilient and productive ocean will continue to guide delegations in their negotiations,” said Miguel de Serpa Soares, Under-Secretary-General for Legal Affairs, in his remarks opening the session at UN Headquarter in New York, which aims to reach an agreement by the first half of 2020.

Since their last meeting, the 2019 Global Assessment Report on Biodiversity and Ecosystem Services has revealed that, across most of the globe, humans have significantly altered nature, with ecosystems and biodiversity showing rapid decline, he said.

Due to projected impacts of increasing land- and sea-use change, exploitation of organisms and climate change, negative trends are expected to continue through 2050 and beyond, according to the report.

It further notes that 66 per cent of the ocean is experiencing increasing cumulative human impacts, primarily from climate change stressors, including sea surface temperature anomalies, ocean acidification and ultraviolet radiation.

However, hope prevails for sustaining and conserving marine species and ecosystem using a coordinated mix of interventions, including multilevel coordination.

“Thus, this Conference can, and it is my hope that it will, play an important role in turning the tide against this rapid decline,” stressed Mr. Soares.

Pointing out that ocean processes and climate change processes are “inexorably linked”, he maintained that a healthy and resilient ocean has a “critical role” to play in adaptation and mitigation efforts.

He noted that in September, the Intergovernmental Panel on Climate Change will consider its Special Report on the Ocean and Cryosphere in a Changing Climate to further deepen scientific understanding of these interlinkages and inform policy discussions.

“I’m confident that our common interest in providing future generations with a healthy, resilient and productive ocean will continue to guide delegations in their negotiations,” concluded the UN legal chief.

From huge blue whales to tiny microorganisms and algae, a strong Global Ocean Treaty would preserve the diversity of the seabed for generations to come.

Greenpeace is set hold a set of mobilizations in New York in which Spanish film star Javier Bardem will share his voice on the importance of saving the world’s oceans.

An underwater sculpture at Molinere Bay, in the Marine Protected Area of Grenada.