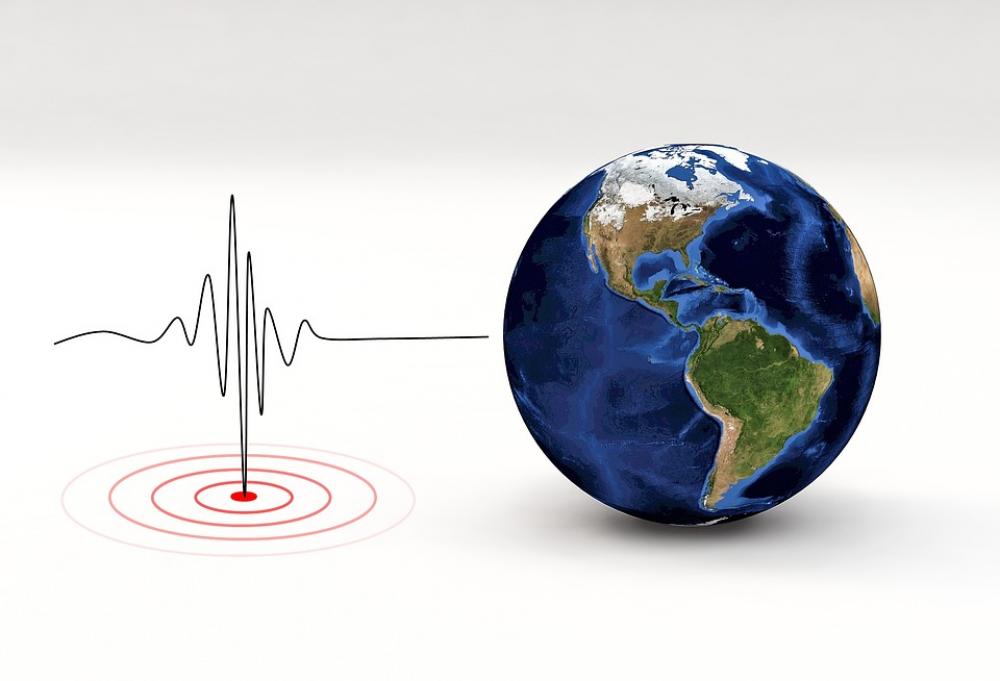 Tokyo (Sputnik/UNI) At least 21 were injured as a result of an earthquake in northwestern Japan, the NHK broadcaster reported on Wednesday.

Earlier reports suggested that up to 15 people were wounded.


The 6.7 magnitude earthquake that hit Japan on Tuesday left people injured in the city of Yamagata, as well as in the prefectures of Niigata, Miyagi, and Ishikawa.


A tsunami warning was issued following the earthquake, but it was later lifted by the Japan Meteorological Agency.