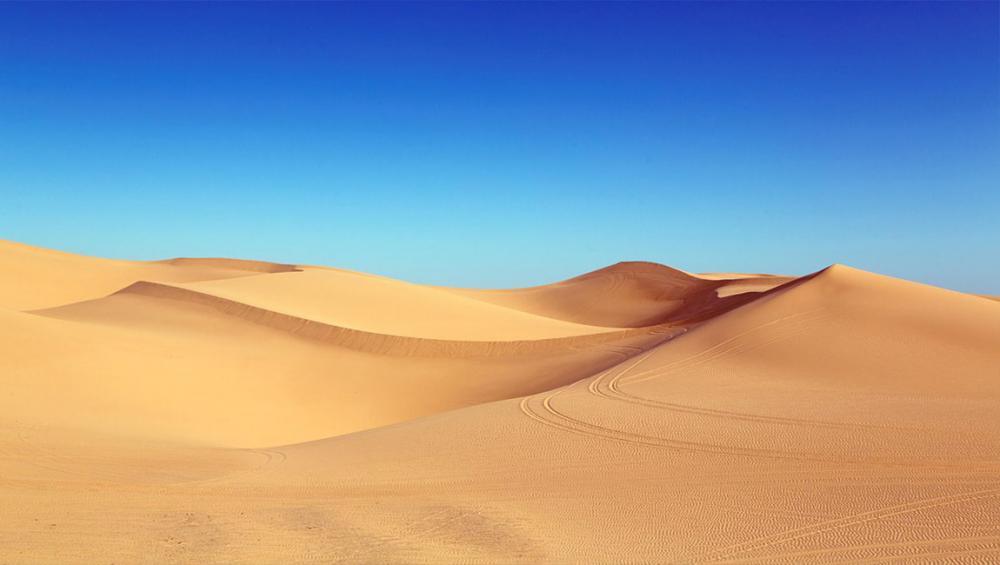 New York, June 17 (JEN): In a video message released in advance of the World Day to Combat Desertification and Drought, marked on Monday, UN Secretary-General António Guterres warned that the world loses 24 billion tons of fertile land every year, and that the degradation in land quality is responsible for a reduction in the national domestic product of up to eight per cent every year.

“Desertification, land degradation and drought are major threats affecting millions of people worldwide,” said the UN chief, “particularly women and children.” Guterres said that it is time to “urgently” change such trends, adding that protecting and restoring land can “reduce forced migration, improve food security and spur economic growth”, as well as helping to address the “global climate emergency”.

‘Let’s grow the future together’

The World Day, which raises awareness of international efforts to combat desertification, was established 25 years ago, along with the UN Convention to Combat Desertification, the sole legally binding international agreement linking environment and development to sustainable land management. Running under the slogan “Let’s grow the future together”, the 2019 World Day focuses on three key issues related to land: drought, human security and climate.

By 2025, says the UN, two-thirds of the world will be living under “water-stressed” conditions – when demand outstrips supply during certain periods – with 1.8 billion people experience absolute water scarcity, where a region’s natural water resources are inadequate to supply the demand. Migration is likely to increase as a result of desertification, with the UN estimating that, by 2045, it will be responsible for the displacement of some 135 million people.

Restoring the soil of degraded land, however, can be an important weapon in the fight against the climate crisis. With the land use sector representing almost 25 per cent of total global emissions, the restoration of degraded land has the potential to store up to 3 million tons of carbon annually.

The importance of ensuring that land is well-managed is noted in the UN’s 2030 Agenda for Sustainable Development, which declares that “we are determined to protect the planet from degradation, including through sustainable consumption and production, sustainably managing its natural resources and taking urgent action on climate change, so that it can support the needs of the present and future generations”. Specifically, Goal 15 states our resolve to halt and reverse land degradation.

‘It isn’t just about sand’

In his message, Ibrahim Thiaw, the Executive Secretary of the UN Convention, said there are only three things all people need to know about the World Day to Combat Desertification:

It isn’t just about sand,
It isn’t an isolated issue that will quietly disappear; and
It isn’t someone else’s problem

“It’s about restoring and protecting the fragile layer of land which only covers a third of the Earth, but which can either alleviate or accelerate the double-edged crisis facing our biodiversity and our climate,” he said.

The international community, he continued, has acknowledged the central role our land plays in our lives and livelihoods, and since the creation of the Convention, some 196 countries, including Brazil, Indonesia, China and India, as well as the European Union, have signed up to coordinated actions for sustainable land management.

“However, there are even more stories about how poor land management has degraded an area twice the size of China and shaped a farming sector that contributes nearly a quarter of all greenhouse gases,” he said, stressing that there are even more stories about how half the people on the planet are affected by that damaged land or live in urban areas, consuming resources that require 200 times as much land as their towns and cities and generating 70 per cent of emissions.

“Yet, the world is determined that by 2030, we will switch from destroying the Earth to making it productive enough to grow a better future for everyone. If we take action to restore our degraded land, it will save $1.3 billion a day to invest in the education, equality and clean energy that can reduce poverty, conflict and environmental migration,” noted Thiaw.

And while, better land management does not hold all the answers, it offers a stepping stone to reach global goals by 2030 and then act as a natural multiplier of their benefits.

“So, for this World Day to Combat Desertification, I am calling on everyone to drive this change from the ground up; to make choices and take action, either privately or professionally, as producers or consumers, to protect and restore our land. Let’s grow the future together,” he said. 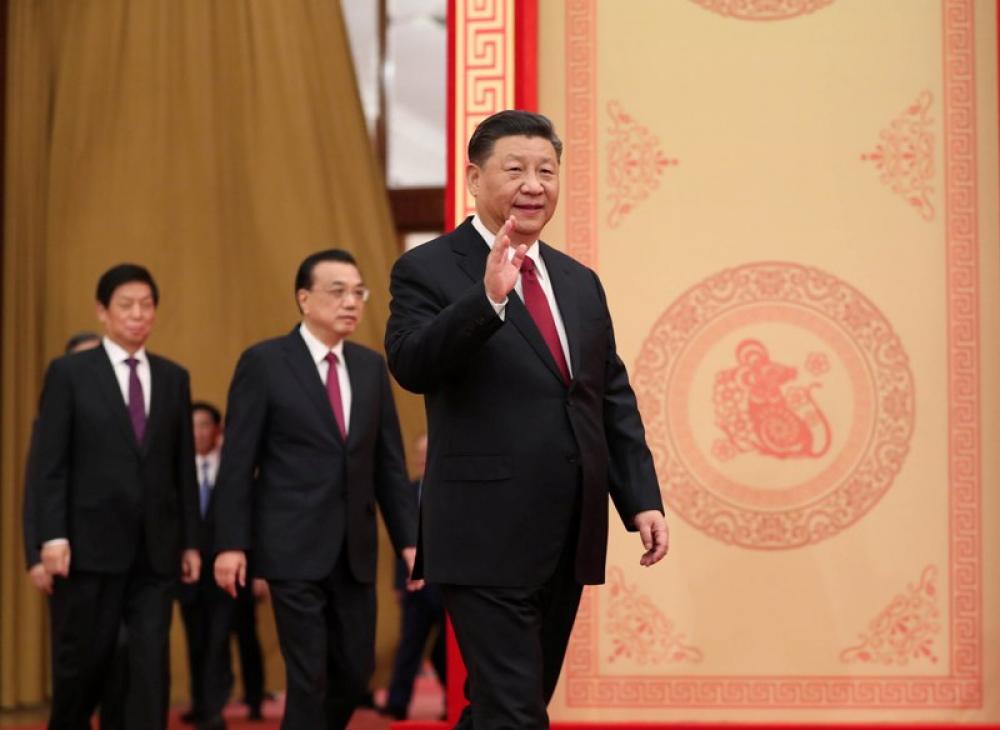 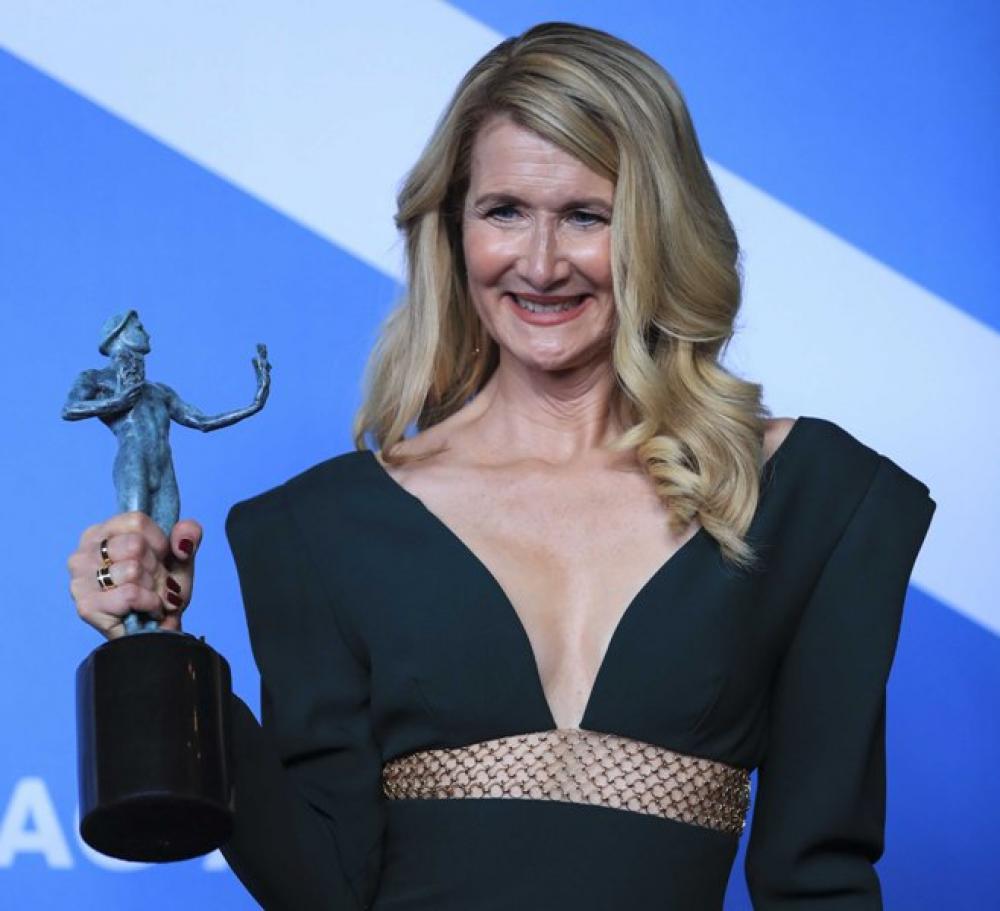