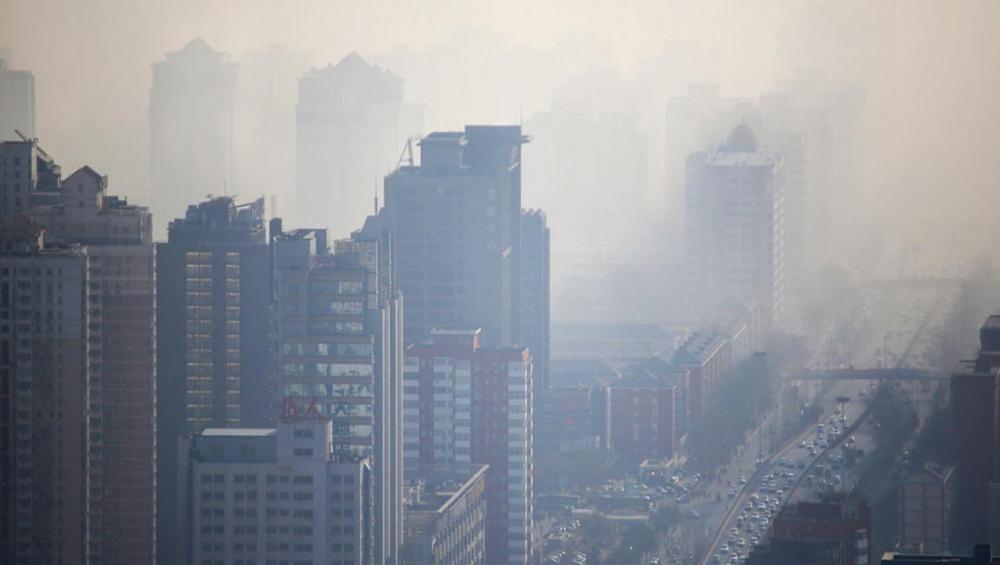 New York: Taking bold climate action now, could help save a million lives and a lot of money by the middle of the century, said the World Health Organization (WHO) on Wednesday, launching a special report as part of the ongoing COP24 climate conference in Katowice, Poland.

As the world is coming together to define ways to move forward on climate action and the realization of the objectives defined in the 2015 Paris Agreement, WHO stressed that it’s not just the planet that would benefit -  an estimated one million lives could be saved through reductions in air pollution alone.

“The Paris Agreement is potentially the strongest health agreement of this century,” said Dr. Tedros Adhanom Ghebreyesus, Director-General of WHO. “The evidence is clear that climate change is already having a serious impact on human lives and health. It threatens the basic elements we all need for good health – clean air, safe drinking water, nutritious food supply and safe shelter – and will undermine decades of progress in global health.”

The report also shows that the economic benefits of improved health would be twice as high as the economic cost of mitigating global warming, and fighting air pollution. The return on investment is even higher in countries key to tackling global emissions, such as China and India.

Exposure to air pollution causes 7 million deaths worldwide every year and costs an estimated US$ 5.11 trillion in welfare losses globally. In the 15 countries that have the highest greenhouse gas emissions, the health impacts of air pollution are estimated to cost more than 4 per cent of GDP. By contrast, actions to meet the Paris commitment of keeping warming to below 2 degrees Celsius, would cost around 1 per cent of global GDP, said WHO.

The main driver of climate change is fossil fuel combustion which is also a major contributor to air pollution, and an important cause of poor health worldwide.

Switching to low-carbon energy sources will not only improve air quality but provide additional opportunities for immediate health benefits. For example, introducing active transport options such as cycling will help increase physical activity that can help prevent diseases like diabetes, cancer and heart disease.“The true cost of climate change is felt in our hospitals and in our lungs. The health burden of polluting energy sources is now so high, that moving to cleaner and more sustainable choices for energy supply, transport and food systems effectively pays for itself,” says Dr. Maria Neira, Director of Public Health, Environmental and Social Determinants of Health for WHO. “When health is taken into account, climate change mitigation is an opportunity, not a cost.”

The report includes recommendations for decision-makers on how to tackle climate action and public health issues at the same time, including: policies aimed at reducing carbon emissions and air pollution; the mobilisation of mayors to effect local change; investment in “climate-smart” health facilities; and the leveraging of the health community as powerful public advocates for climate action.

“We now have a clear understanding of what needs to be done to protect health from climate change – from more resilient and sustainable healthcare facilities, to improved warning systems for extreme weather and infectious disease outbreaks. But the lack of investment is leaving the most vulnerable behind,” said Dr. Joy St John, WHO’s Assistant Director-General for Climate and Other Determinants of Health.