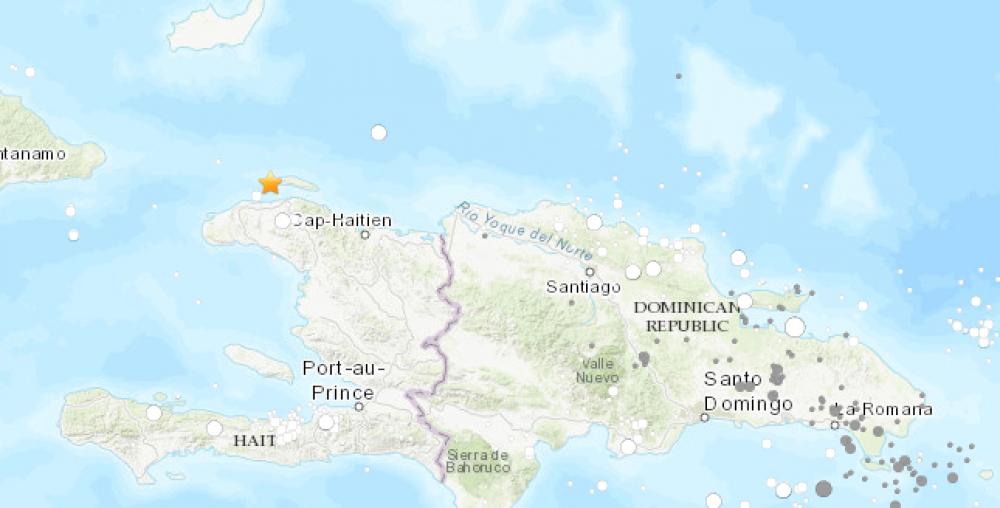 Several buildings have been reportedly damaged in the nation.

As per the US Geological Survey website, the epicentre of the quake was located at about 19 kilometers (12 miles) northwest of the city of Port-de-Paix.

"An earthquake of magnitude 5.8 has just hit Haiti. According to the first reports of the civil Protection, damage is recorded in the great North. I stay informed of the situation and work with the bodies concerned for an appropriate response," the President tweeted.

He said: "I urge the population to remain calm, following the passage of the earthquake whose epicenter is located in the northwest Coasts. The risk management system and the regional civil Protection directorates are on alert to assist the inhabitants of the affected Areas."