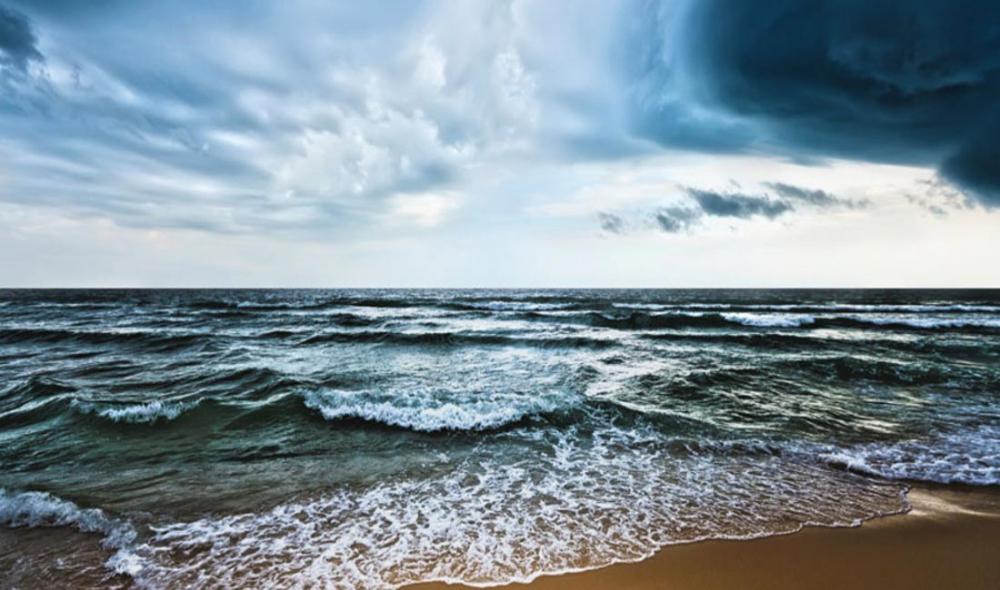 New York,  In another manifestation of extreme weather conditions, hurricanes as strong as the Category 4 storm Florence - barreling towards the coast of the Carolinas in the United States - are rarely seen so far north, the United Nation’s weather agency (WMO) confirmed on Tuesday.

A spokesperson for the WMO described Hurricane Florence as “very large, very strong and very dangerous. Florence is expected to be an extremely dangerous major hurricane through Thursday. It’s a very big hurricane which can be seen from space”.

One of the main dangers from hurricane Florence is the rainfall, added the spokesperson. There is currently a 1-7 day rainfall forecast of more than 10-15 inches (254 to 381 mm).

WMO Secretary-General Petteri Taalas spoke to UN News on Monday at UN Headquarters in New York where, on the same day, UN chief António Guterres delivered a speech describing climate change as “the defining issue of our time”, and calling for more leadership and greater ambition for climate action.

Mr. Taalas confirmed that we are seeing the highest worldwide temperatures since records began. “We have been breaking records in some parts of the world. We have seen heatwaves hitting Japan, Europe – especially the northern part of Europe – where a large part of the harvest has been lost, and we have seen quite devastating fires hitting Canada and western parts of the USA,” he told us.

“We just saw a record-breaking typhoon hitting Japan a couple of days ago, the most intense typhoon in Japan for the past 25 years. Japan was also exposed to very intense rainfall, leading to flooding and landslides, with casualties.”

Although the early part of the Atlantic hurricane season was quiet, there are now three active hurricanes moving across the ocean (Florence, Isaac and Helene).

There have been 10 other years on record where we have had at least 3 hurricanes simultaneously, most recently last year (Irma, Jose and Katia)

In the Pacific Ocean, Typhoon Manghut, a very strong tropical cyclone and the largest currently active, is expected to impact the northern part of the Philippines later in the week.