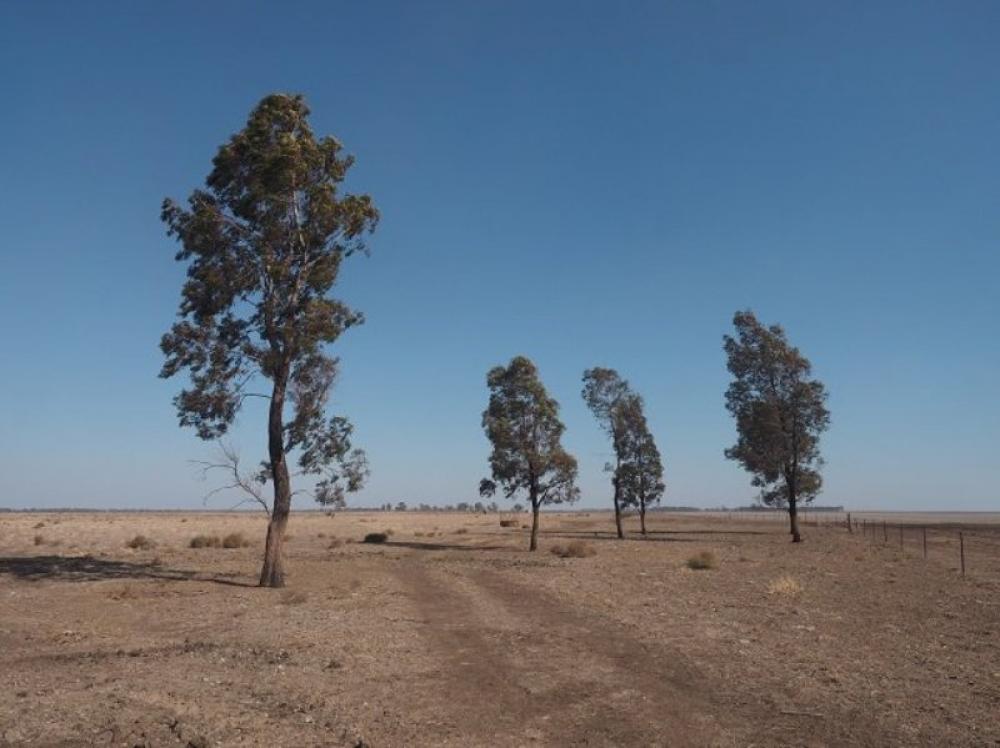 Sydney: The entire state of New South Wales in Australia is affected by drought, its government has said on Wednesday.

Speaking about the situation, NSW Minister for Primary Industries Niall Blair said: "There isn't a person in the state that isn't hoping to see some rain for our farmers and regional communities."

Officials said on Wednesday that 23 percent of New South Wales was experiencing "intense drought", while the other parts were either under drought or drought affected.

Parts in the state have received less than 10 mm of rainfall in the month of July. The forecast in the coming months too isn't favourable.

JUST IN | State government confirms ALL of New South Wales is now in drought.

"The latest seasonal update shows that NSW is now 100 per cent in drought." pic.twitter.com/GwecOSzncC

Australian Prime Minister Malcolm Turnbull said on Sunday that the country had become a land of drought.

He said that his cabinet is helping the affected farmers with financial aid.

In a series of tweets he said: "Here is what you need to know about the immediate financial assistance we’re providing to Australian farmers and their communities to fight one of the worst droughts of the past century."

"The Farm Household Allowance (FHA) is a payment for farming families in financial hardship. In June we provided an extension to the FHA from three to four years after we heard from farmers first hand in NSW and QLD.

"8,000 people have already applied for and accessed the fortnightly Farm Household Allowance.

Families currently on the FHA will receive a lump sum supplementary payment of $6000 on 1 September and $6000 again on 1 March, totaling $12,000 of additional support over the year.

"We’re increasing the asset threshold to $5 million which will mean 27,000 families  and single farmers who are currently not receiving the FHA will now be eligible. Fortnightly payments for those currently on the FHA will continue.

"Families currently on the FHA will receive a lump sum supplementary payment of $6000 on 1 September and $6000 again on 1 March, totaling $12,000 of additional support over the year.

"The lump sum payments will put more money onto the tables of those that need it the most so they have cash to spend on essential items and pay for things like school fees. This money is to keep body and soul together and will flow into local communities.

"Every farmer’s circumstances are different. It is very important not to self assess, instead contact the Rural Financial Counsellors on 1800 686 175 who will assist with the paperwork.

"Our farmers are not helpless. They are courageous, they are innovative, they are enterprising. They understand that drought is part of the Australian climate. They get that and what we have to do is make sure that we back them in when the times get as tough as they are now," he added.